The Bruins forward intends to use his skating speed and grit to gel with Patrice Bergeron and Brad Marchand on Boston’s top attacking line. DeBrusk told reporters Thursday his approach should help him meet the physical and mental demands and standards required to play alongside the veteran superstars.

“Just speed,” DeBrusk said at a press conference following the Bruins’ win over the Seattle Kraken. “I think it was more so keeping my legs moving at all times. The reason why they’re both so good and have been for so long is how hard they work and how they keep plays alive. My expectation was to try to stay with them in that sense of things. If not then really be focused on the battle aspect of everything. You’re not going to win every battle but, like I said earlier, I was trying to have speed. If I have my legs under me than everything will be fine.”

This mindset is a mirror-image of the instructions Bruce Cassidy gave DeBrusk ahead of the Bruins-Kraken game. DeBrusk carried out those orders to the letter, and his debut on the top line was a smashing success: he scored two goals — including the game-winner — in Boston’s 3-2 victory.

Afterward, Bergeron and Cassidy both gave DeBrusk deserved praise for doing “everything asked of him” in the game and this season.

DeBrusk has scored four goals in Boston’s last three games. Should he stay on his current path, he almost certainly will continue to thrive — on any line and on any side — he happens to be playing.

He’ll play his second game on the top line Saturday night when the Bruins visit the San Jose Sharks. NESN will air the game in full, with pregame coverage starting at 9 p.m. ET. Puck drop is scheduled for 10 p.m. 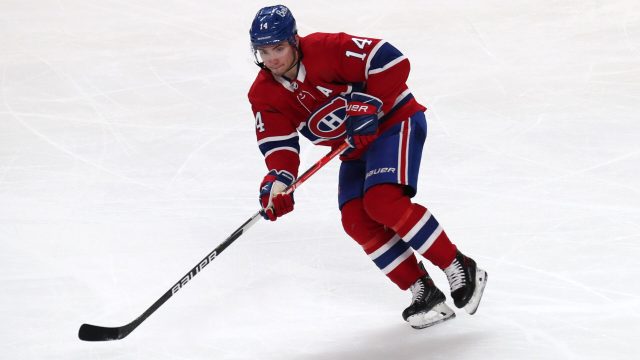 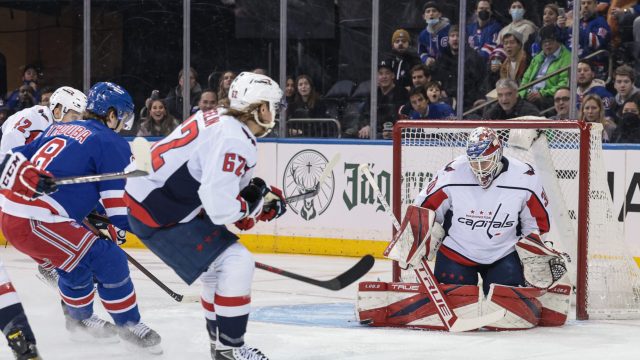