Former Miami Dolphins head coach Brian Flores was hired by the Pittsburgh Steelers as a senior defensive assistant and linebackers coach in what has been regarded as a slam dunk hire for the organization.

Flores will join the staff of Steelers head coach Mike Tomlin, and Pittsburgh general manager Kevin Colbert offered a rather simple explanation for bringing Flores on board.

“I think it says that we hired a very quality defensive coach that can help us win games,” Colbert told reporters Monday, per SteelersNow.com. “Beyond that, there’s nothing else to say.”

Flores was denied from the head coaching opportunities he interviewed for this offseason, after being fired by the Dolphins. He filed a lawsuit against the NFL and the league’s 32 teams alleging racial discrimination in the hiring process, among other things, when still in consideration for two different positions.

It was thought that Flores’ lawsuit could prevent him from receiving an NFL coaching job before the Steelers added him to the staff.

“When he (Mike Tomlin) brought up Coach Flores’s name as a potential name, I was excited about it,” Colbert said. “Coach Flores is a successful defensive coordinator and head coach. The really intriguing thing about Brian is he also had a background and started off in the personnel world. So, I’m really excited to get ready to work with him and see what he can bring us from both a coaching viewpoint as well as a personnel viewpoint.”

Colbert’s remarks are similar to the sentiments shared by Tomlin when the Steelers announced the hiring.

“I am excited about Brian Flores joining our coaching staff given his history of developing and teaching defensive players during his time in the NFL,” Tomlin said. “Brian’s resume speaks for itself, and I look forward to him adding his expertise to help our team.” 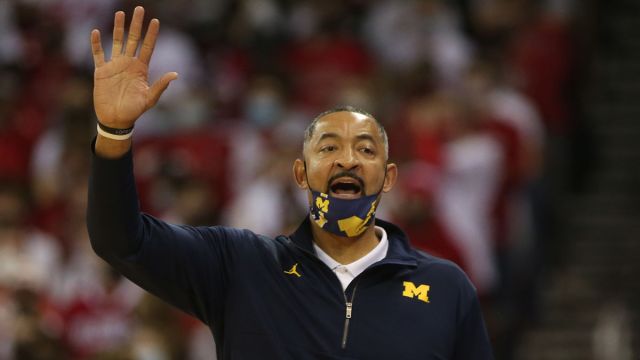 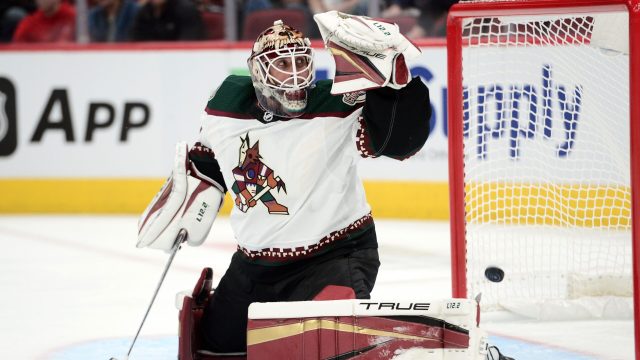