What exactly is Bill Belichick doing?

The answer to that question as it pertains to the New England Patriots is as uncertain as it’s seemingly ever been, and for the first time in a long time, it can’t be dismissed with “In Bill we trust.”

It has certainly been a curious if not fascinating beginning to the offseason for New England. Belichick, no stranger to his own drumbeat, seems intent on bucking every trend in today’s NFL coaching world. At the moment, the Patriots sure look ready to enter the season without truly defined offensive or defensive coordinators.

That probably isn’t a major issue on defense. Belichick might be the brightest defensive mind in NFL history, and the de facto coordinator two-headed monster of Jerod Mayo and Steve Belichick was at least passable for most of 2021.

The offense, however, is a much different story. Josh McDaniels is gone to coach the Las Vegas Raiders. He raided the cabinet on his way out of town, bringing quarterbacks coach Bo Hardegree, offensive line coach Carmen Bricillo and receivers coach Mick Lombardi with him to Sin City. Longtime running backs coach Ivan Fears reportedly is expected to retire.

The brain drain continues, and the only primary offensive assistant left from the 2018 Super Bowl is Nick Caley. Belichick’s gridiron righthand man, Ernie Adams, is gone, too.

Enter Matt Patricia and Joe Judge. The head-coaching flops are back in New England, and it appears Patricia — after a year in a front-office role — is poised to move back to the sideline. ESPN’s Mike Reiss hinted at the move last week, saying Patricia and Judge would handle a large share of the offensive coaching responsibilities.

Patriots radio analyst Scott Zolak laid out his expectations Thursday, assuming Caley will be promoted to QBs coach in charge of the passing game with Judge and Patricia handling the running game.

As for Judge, he got his start as a special teams coordinator and spent one year, 2019, as the Patriots wide receivers coach. Despite having Tom Brady at quarterback, Patriots wideouts in 2019 ranked 23rd in reception percentage and 28th in yards per reception.

There’s also this: Among Caley, Patricia and Judge, none have any long-term experience calling offensive plays.

This feels like a good time to mention the Patriots have a second-year quarterback who thrived under McDaniels. Now, Mac Jones is looking at entering his sophomore season with a new QBs coach and no offensive coordinator. The Patriots better hope he’s the real deal.

One possible solution? The greatest coach of a generation offers more input.

“What could happen now, however, is Belichick might spend more time with the offensive staff to get a feel for each coach?s command of the system and their ability to teach it,” The Athletic’s Jeff Howe wrote. “This would likely be an effort to determine which coach should assume the coordinator duties.”

In a vacuum, that’s a fine idea and premise. Belichick’s standing as a defensive genius doesn’t preclude him from knowing offense. But here’s the problem: The Patriots have plenty of other issues that need to be addressed. The special teams unit ranked 18th by DVOA in 2021, a year after leading the league. Between 2011 and 2021, the Patriots averaged a No. 5 ranking in special teams DVOA, validating the importance Belichick puts on the kicking game.

And what about the defense? Looked great at times in 2021, sure, but it was brutal at others. It was widely assumed Belichick took on a greater role after the Cowboys debacle, and the performance improved — at least until the bye week. If Belichick is forced to spend more time on the offense, will he have the bandwidth to also help right the ship on defense if needed?

It’s all just kind of weird. Look around the league, and teams are flourishing with offensive innovation and ingenuity. Yet New England is rolling with the Patriots prodigal sons shepherding Jones and the offense in a crucial developmental stage. Maybe this all goes away if the Patriots can pry Bill O’Brien from Alabama, but that is far from certain.

Belichick has built a legacy and a dynasty on zigging when everyone else zags. It was easier to do that with the greatest quarterback of all time under center. Now, there’s as much uncertainty as any other point in Belichick’s tenure, and it’s certainly OK to wonder whether this will work out. 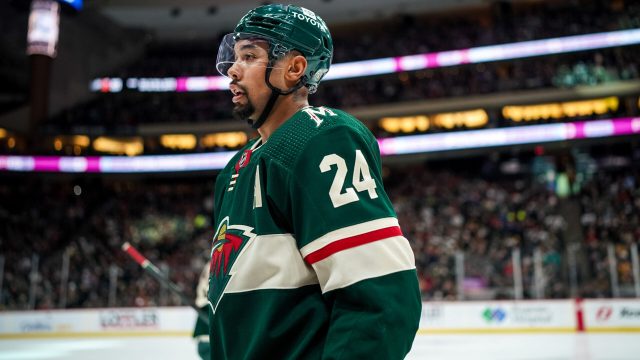 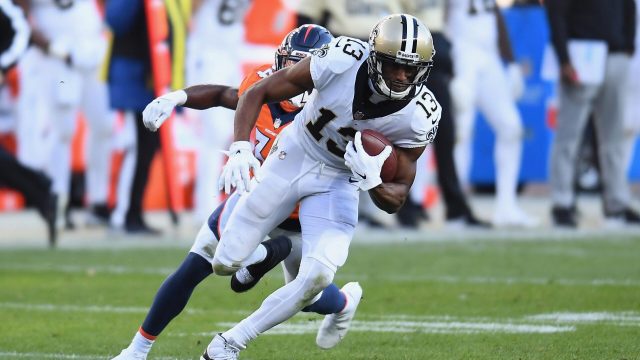