It took Jake DeBrusk 61 seconds to extend his point streak to five games Monday as the top-line winger got the Boston Bruins off to a great start against the Los Angeles Kings.

… And then DeBrusk made it a perfect start some 12 minutes later with his second goal of the first period to put the visitors up 2-0 on the Kings at Crypto.com Arena.

First, DeBrusk sent a wrister from just inside the blue line at Jonathan Quick and the Kings goaltender wasn’t able to handle it. It gave Boston a 1-0 lead at 1:01 with the assists awarded to fellow first-line forwards Brad Marchand and Patrice Bergeron.

DeBrusk extended that lead at 13:37 as he turned a bad Los Angeles turnover into an easy scoring opportunity.

DeBrusk now has seven points (six goals) in the last five games, including four goals and one assist in three contests since being promoted to play with Bergeron and Marchand. DeBrusk has 13 goals on the season. 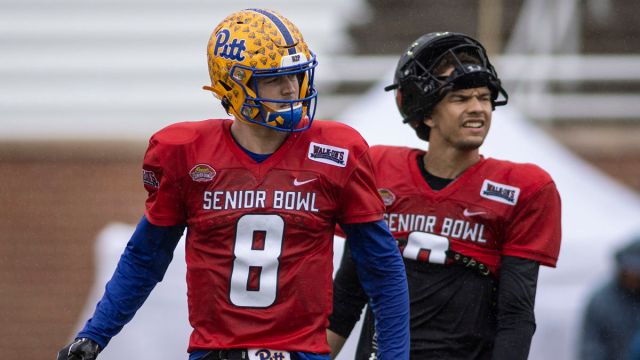 All Indications Have 2022 NFL Draft With Major Questions At Quarterback 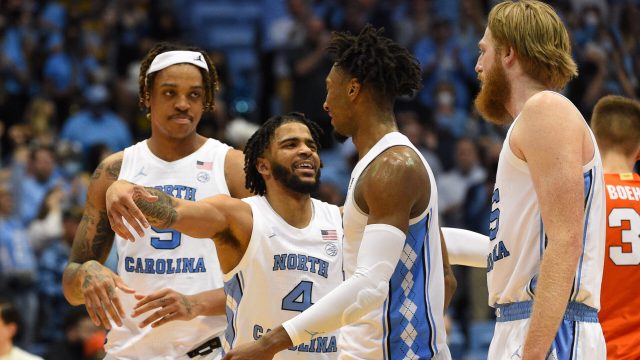