Perhaps Jake DeBrusk should have played baseball, but the Boston Bruins likely are happy he decided to play hockey after the winger scored the first goal of the game in Saturday’s road tilt with the Ottawa Senators.

Jack Studnicka battled for the puck against the boards and sent it over to DeBrusk, who shot it out of mid-air and past Anton Forsberg with 2:37 gone in the second period. It was DeBrusk’s eighth goal of the season.

The lead did not last long as Senators’ forward Tim Stutzle got Ottawa on the board at 6:45 of the frame. But DeBrusk’s goal still was pretty impressive. 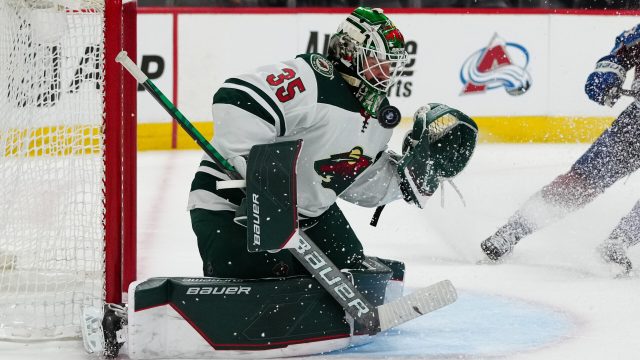 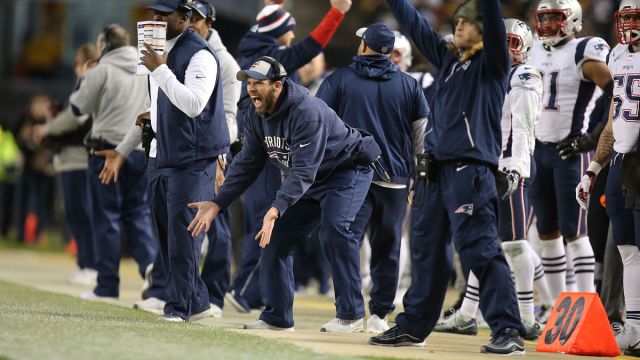