If you somehow missed the news, Tom Brady officially is hanging up his cleats after 22 years.

Social media has been on fire since the news was reported — a little early — before it was confirmed by Brady himself Tuesday.

From former teammates, to rivals and fellow NFL legends, the praise and well-wishes have been coming in for Brady from all over the place.

Longtime New England Patriots teammate Devin McCourty had one of the funniest posts to honor the quarterback, but Los Angeles Rams cornerback Jalen Ramsey might have topped him.

Brady’s final touchdown pass came in the NFC Championship as the Tampa Bay Buccaneers battled back from a 27-3 halftime deficit to knot the score in the fourth quarter against the Los Angeles Rams, although they eventually would fall. 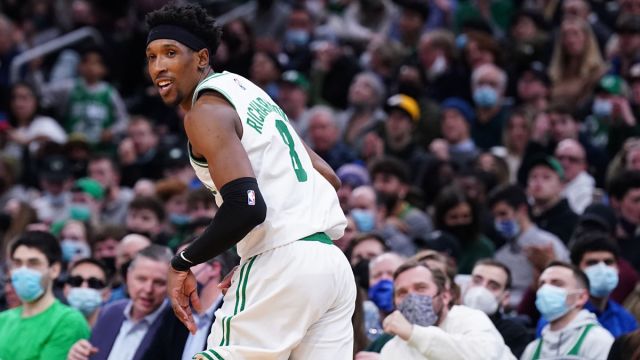 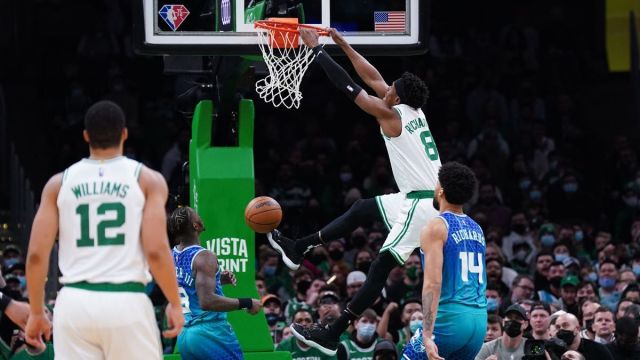 Celtics Seeing ‘Sign Of Growth’ As Rotation Gets Tighter 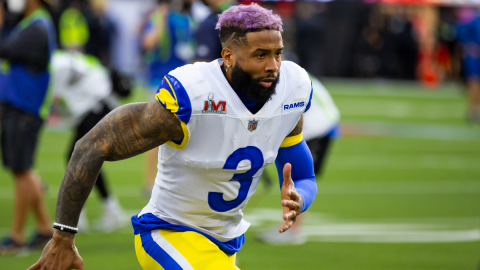 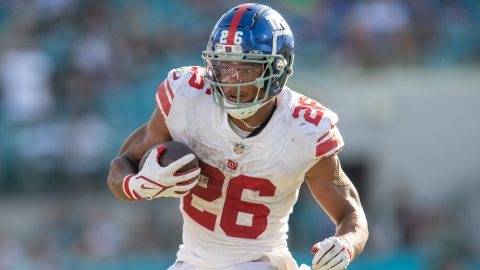