Ja’Marr Chase and Clyde Edwards-Helaire won a National Championship together at LSU and their bond clearly still is strong.

The dynamic duo squared off on opposite sides Sunday in the AFC Championship as the Chase-led Cincinnati Bengals took down Edwards-Helaire and the Kansas City Chiefs to earn a spot in Super Bowl LVI.

Their interaction after the game, as shared by NFL Films, will hit you in the feels.

Edwards-Helaire knows a thing or two about advancing to the Super Bowl after the Chiefs made the big game last season. The Chiefs, as you may recall, fell to Tom-Brady and the Tampa Bay Buccaneers.

Chase, and also fellow LSU teammate quarterback Joe Burrow, will look to shock the world and bring the Lombardi Trophy back to Cincinnati by taking down the Los Angeles Rams in Super Bowl LVI.

It’s moments like this that show that it’s much more than football. 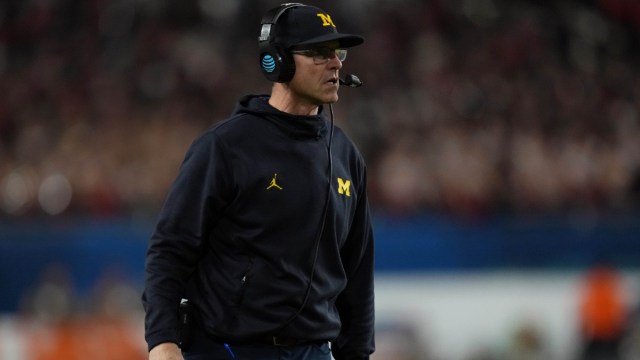 Jim Harbaugh Reportedly Has Decided Where He’ll Coach In 2022 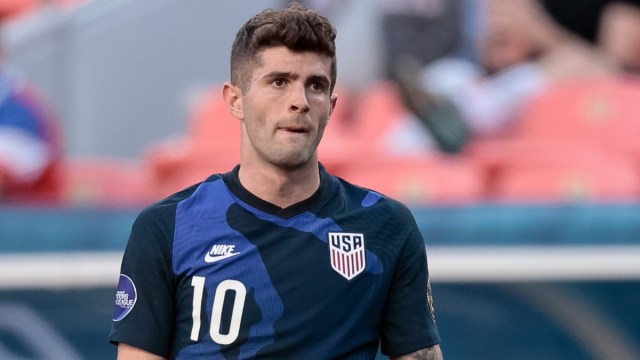 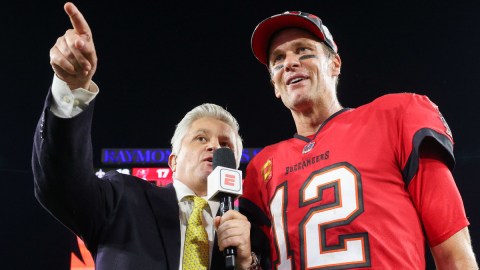