Jaylen Brown Opens Up About Scrap, Technical Foul In Celtics-Pacers Skip to content

Jaylen Brown typically is calm, cool and collected on the basketball court, but the Celtics star lost his cool for a moment Sunday night at Gainbridge Fieldhouse.

Late in the third quarter of Boston’s 128-107 loss to Indiana, Pacers big man Goga Bitadze forcefully tried to gain position on a defending Brown in the paint. The 2021 All-Star took exception with Bitadze’s tactics and two-hand shoved the 7-foot, 250-pounder with the play still going on. Officials separated Brown and Bitadze, reviewed the play and ultimately handed the Boston swingman a technical foul.

After the game, Brown did not dance around his opinion of the officiating during the sequence.

“They missed a call,” Brown told reporters, per Boston.com. “It was pretty obvious. They even said it after the game. They watched it and reviewed. It was an offensive foul. That’s a big dude and I feel like he was trying to put something behind that, trying to send a message.

“So that’s why I was upset. You can’t miss a call like that. Officiating got me that tech.”

Brown added: “You can’t let a play like that go. And that’s where my frustration was. That’s — you can’t miss that. That’s how stuff gets escalated, etc. You can’t let somebody get away with that.”

For those wondering, referees could not have hit Bitadze with an offensive foul upon review, as there was no call on the floor in real time until Brown issued a shove. Officials also couldn’t let the Celtics guard’s actions slide, even though they probably were warranted.

Brown and the C’s will try to bounce back Tuesday night when they host the Atlanta Hawks. 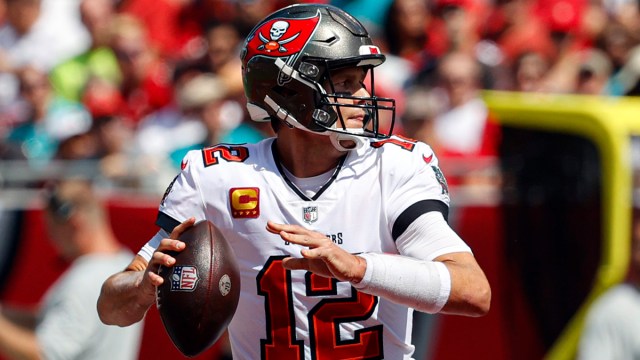 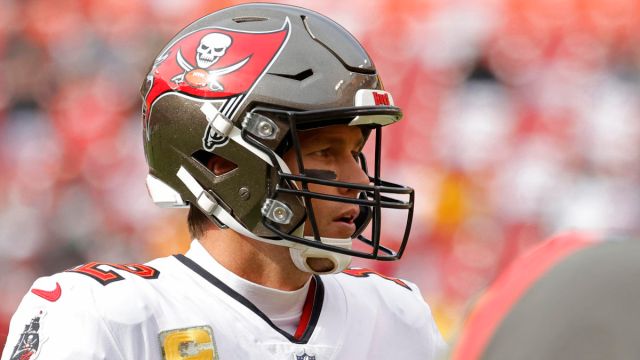