BOSTON — Boston College head coach Jerry York is in the NCAA record books as the winningest coach in Division I men’s college hockey. But this season’s Boston College team is inching closer to landing in the record books themselves — and not for a great reason.

After skating to a 3-3 tie against Harvard on Monday in the consolation game of the 2022 Beanpot, the Eagles extended their winless streak to 12 games. Boston College has not won a game since Dec. 31, 2021, and is 0-10-2 in that span.

It’s not time to sound the alarms — or rewrite the record books — just yet, considering the Eagles would need 16 winless games to crack the Top 25 (where the record book stops tracking.) Obviously, they’re a far cry from the all-time winless streak record, which is 32 games, set by Colorado College between January 1961 and February 1962.

York, however, said he wasn’t too worried.

“The thing that has kept me going is just watching our players,” he said after Monday’s game. “Their spirit is outstanding. They come to every practice with the intent that we’re going to get better. The locker room has not been affected by what the results are. That’s great to see. We’ve got great leadership.

“It’s gonna break, it’s gonna turn. That’s what our thought process is. Almost tonight. We couldn’t quite secure the victory. I told the guys a few weeks ago, it’s not my best team that I’ve had. But it’s certainly one of the most enjoyable teams I’ve had to work with, just because of their spirit, their ability to sustain their good hard work effort without positive results. So that’s a good sign from a coach’s perspective.”

The Eagles will have a tough opponent in trying to snap that streak, with a home-and-home series against Northeastern scheduled for Friday and Saturday. 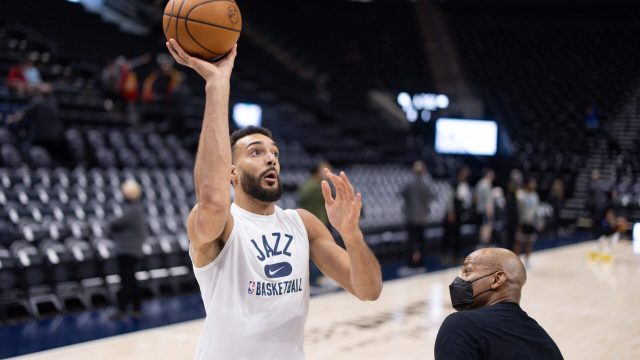 Rudy Gay Remains Out, Gobert Questionable for Jazz vs. Rockets 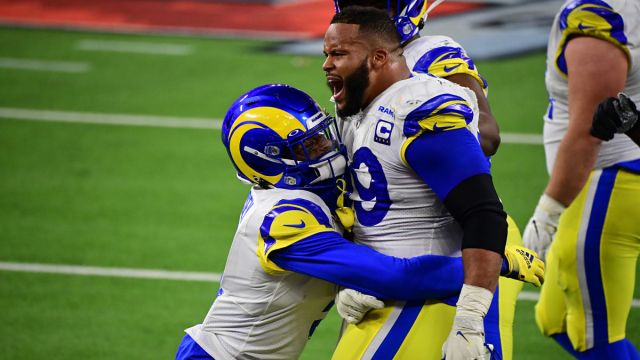