Jim Harbaugh reportedly has made a decision on where he’ll coach in 2022.

The University of Michigan football coach will remain with the Wolverines, according to ESPN’s Adam Schefter. Schefter shared how Michigan was “elated” upon receiving Harbaugh’s decision.

NFL Network’s Tom Pelissero reported that Harbaugh and the Minnesota Vikings met for nine hours Wednesday, but the organization did not make an offer.

Harbaugh has been the head coach of Michigan since 2015, but has been heavily linked to NFL teams during the current cycle, especially to the Vikings and Las Vegas Raiders. The Raiders hired former New England Patriots offensive coordinator Josh McDaniels as their head coach.

Although he won’t be on an NFL sideline in 2022, there seemingly is plenty of interest in Harbaugh around the league, so perhaps he finds himself back in the NFL before long. 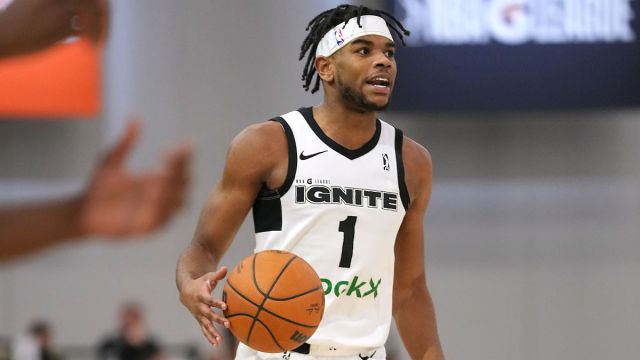 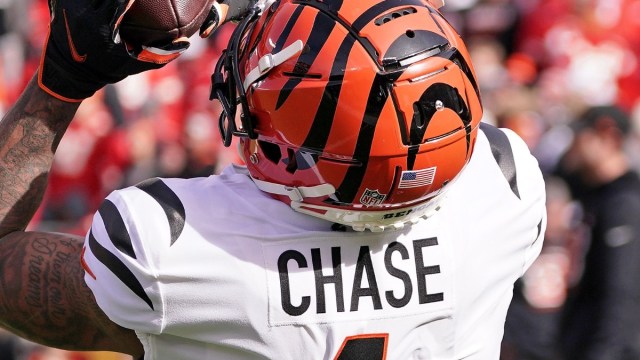