The Boston Celtics still can be a frustrating team to watch. But after an especially bumpy start to the season, the flabbergasting meltdowns and whatnot have become increasingly less common.

Pretty much all season, the Celtics have been looking for improved shooting. Especially early on, they haven’t really had a guy who could come off the bench and immediately start knocking down shots consistently, which resulted in constant shuffling of the end of the rotation. Further, too often they looked like a disinterested defensive team, something that would drive Brad Stevens up the wall when he was head coach.

But they’ve come around as a shooting and defensive team over the last month-plus, to the level that they’re pacing the NBA.

“The Celtics have won 10 of their last 14 games,” wrote StatMuse on Twitter. “They have the best defensive rating and FG% defense in the NBA since Christmas.”

Even with the improvements, the Celtics only are 12-9 in that stretch, which began with a Christmas Day loss to the Milwaukee Bucks and goes through Wednesday’s win over the Charlotte Hornets. The loss to the Bucks sparked a three-game losing streak, and the Celtics have been much better since then.

The Celtics have too much talent to be a just above .500 team, but that’s been their reality this season. However, the Eastern Conference has very little separation — the currently ninth-seeded Celtics only are 5.5 games out of first in the conference — so if this positive trend continues, Boston might finally get itself to where it should be. 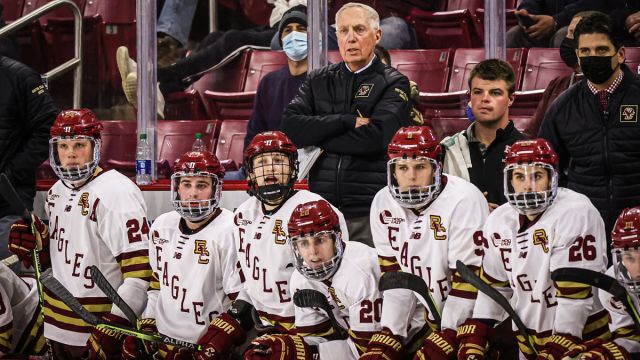 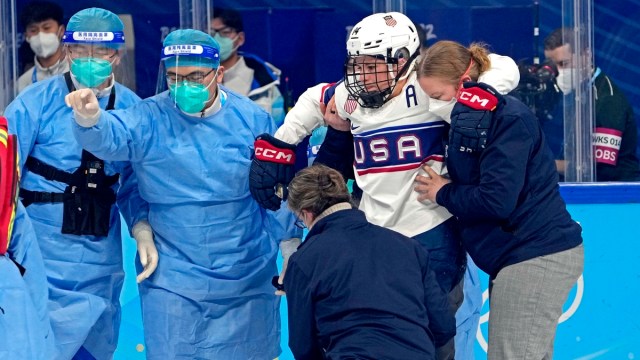