Murray, who recently scrubbed references to the Cardinals from his Instagram account amid reported frustration between the sides, expressed commitment to Arizona and shared his “two very important goals and objectives” as part of the statement.

According to Burkhardt, Murray “absolutely” wants to be the Cardinals’ long-term QB and “desperately” wants to win the Super Bowl.

Any angst between Murray and the Cardinals seemingly stems from the 24-year-old’s desire for a new deal, as Burkhardt also revealed they sent the organization a “detailed contract proposal” they believe will help ensure “long-term stability” for both sides.

From the statement: “It was important to Kyler that his proposal reflected all of the following: Provides financial protection, is in-line with the current QB market that compares his results alongside relevant comps, lowers his 2022-23 salary camp number to allow the Cardinals to re-sign other deserving teammates and add additional free agents, and most importantly represents a real commitment from the organization to see if their ultimate goals align with 2 above (consistently competing for championships and Kyler being their QB).”

The full statement from Burkhardt is below, via ESPN’s Adam Schefter.

Murray, the No. 1 overall pick in the 2019 NFL Draft, is slated to make about $5.4 million in 2022, per ESPN, which notes that fellow signal-callers Patrick Mahomes, Josh Allen, Deshaun Watson, Jared Goff, Carson Wentz and Ryan Tannehill all signed lucrative contracts after their third NFL seasons.

The Oklahoma product is coming off a 2021 campaign in which he threw for 3,787 yards and rushed for 423 yards while totaling 29 touchdowns (24 passing and five rushing) and 10 interceptions across 14 games.

The Cardinals finished the 2021 season with an 11-6 record before losing to the eventual Super Bowl champion Los Angeles Rams 34-11 in the NFC wild-card round. 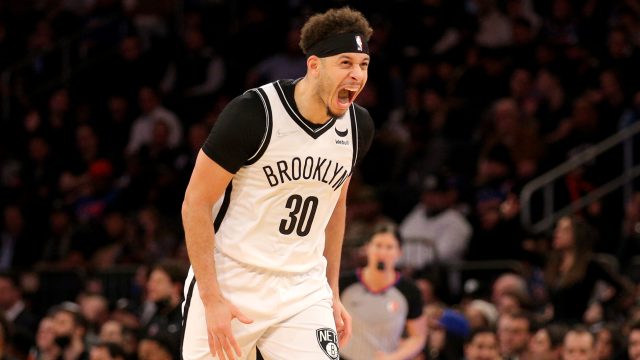 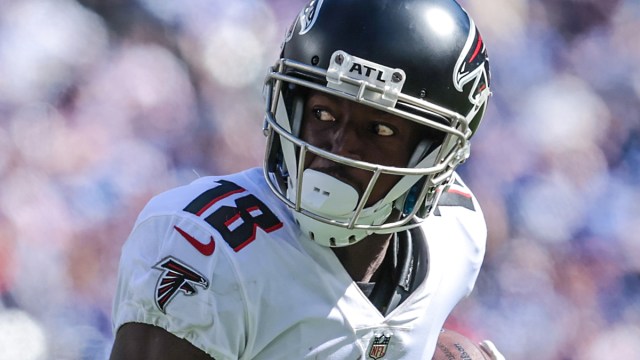