It might be time to pay attention to the Kyler Murray situation.

The star quarterback made headlines last week when he removed all but two posts from his Instagram account. One of the posts features a photo of Murray from his Oklahoma days, while the other contains nine photos, with an Arizona Cardinals logo only partially visible in one of them. Murray also unfollowed the Cardinals, further fueling speculation that the top pick from the 2019 NFL Draft wants out.

The whole thing quickly was written off as a “social media cleanse,” with reactions from Murray’s teammates also indicating there was nothing for Cardinals fans to worry about. But all of that changed Sunday afternoon when ESPN’s Chris Mortenson offered insight into the Murray-Cardinals drama with a pair of tweets.

“The odd vibe between Cardinals and Kyler Murray is indeed alarming,” Mortensen tweeted. “Murray is described as self-centered, immature and finger pointer, per sources. Murray is frustrated with franchise and was embarrassed by playoff loss to Rams and thinks he’s been framed as the scapegoat.”

Mortensen also reported the Cardinals believe the situation soon will resolve itself.

This is a tough situation to get a read on. The wording of Mortensen’s report doesn’t help, as it’s difficult to tell whether Murray is embarrassed by how the Cardinals performed in their wild-card loss to Los Angeles, or by his own struggles in the loss. There’s a big difference.

Additionally, it’s unclear whether Mortensen is reporting that Arizona head coach Kliff Kingsbury is looking for alternatives to Murray, or for different ways to improve their relationship. Again, there’s a big difference.

Nevertheless, this situation is worth monitoring going forward. Murray is one of the best young quarterbacks in football, and a potential trade request would become one of the top storylines of the NFL offseason. 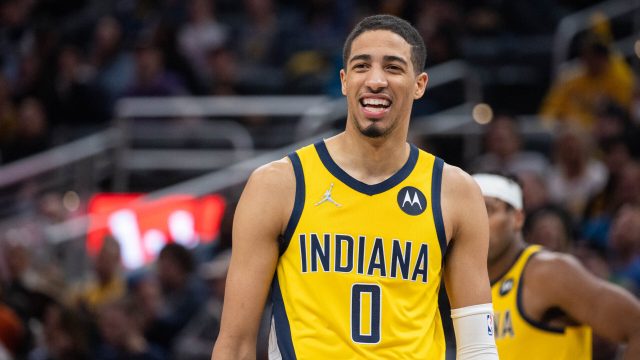 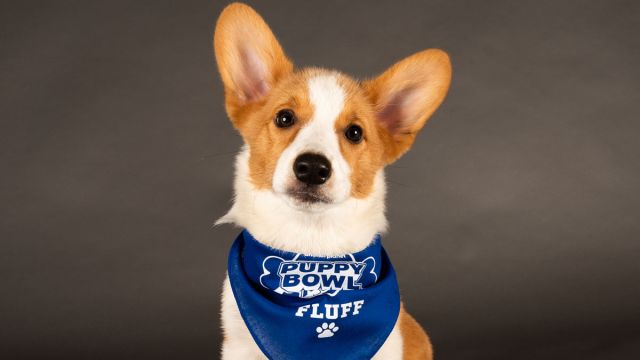