Linus Ullmark doesn’t need numbers to convince him he has a good thing going.

The Boston Bruins goaltender earned his 17th win of the season Thursday night, matching his career high. When a reporter alerted Ullmark to this fact, he reflected on the impact competition with fellow netminder Jeremy Swayman has on him.

“I didn’t even know that,” Ullmark said Thursday night a press conference, per the Bruins’ website. “I’m not taking anything for granted. I’m very blessed, very happy to be here. There’s a lot of games left and the energy that me and (Jeremy Swayman) has right now is great. We kind of feed off each other. He’s been playing really well as of late and it keeps me motivated to try to push myself and compete against each other.”

Ullmark played in 34 games for the Buffalo Sabres in 2019-20, the season in which he previously notched his career-high 17 wins. He has played 27 so far this season, and his record is 17-8-1. Boston has 31 games remaining in 2021-22, so it’s only a matter of time before this season becomes the winningest in Ullmark’s career.

And Swayman, who has been shining lately, will be there every step of the way, motivating and pushing Ullmark to higher heights. 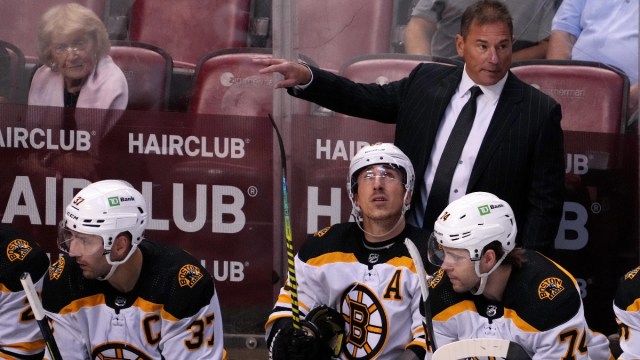 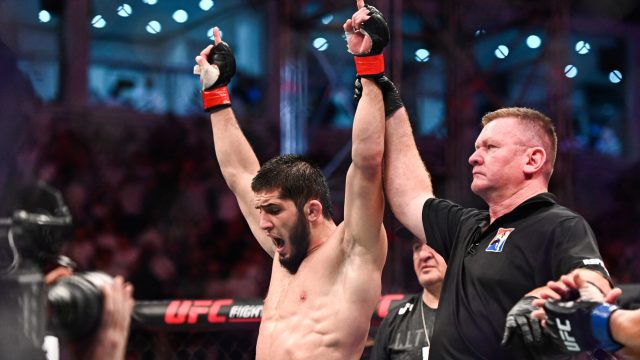