Linus Ullmark has been everything and more this season.

The Boston Bruins welcomed the Seattle Kraken to TD Garden for the first time ever Tuesday night and were able to pull out a hard-fought 3-2 victory.

Ullmark started once again for the Black and Gold, making 25 saves to push his team to the win despite a solid attempt by the Kraken to steal it in the third period.

For more on the netminder’s performance, check out the “Save of the Game” video above, presented by TD Bank. 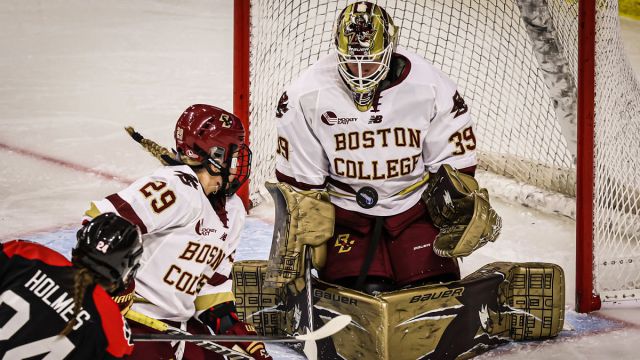 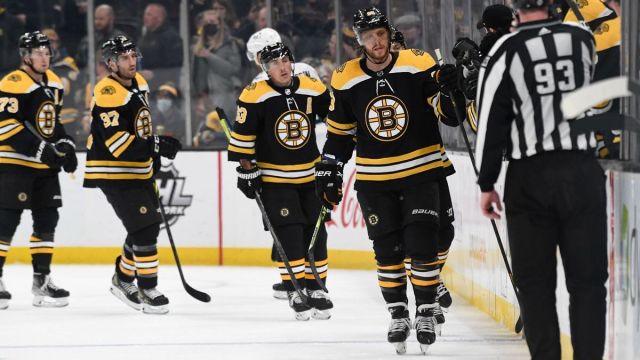 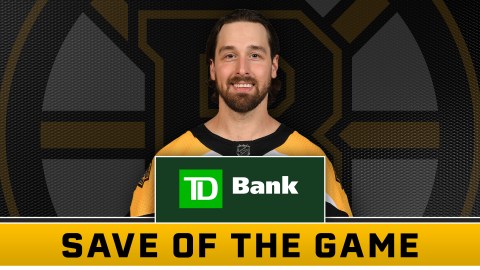