New England Patriots quarterback Mac Jones showed off his wheels and sense of humor with what ended up being a fake touchdown run in the fourth quarter of Sunday’s NFL Pro Bowl at Allegiant Stadium.

Jones, with his AFC team holding a 41-35 lead in the final minutes (which ended up being the final score), received a third-down snap at the AFC 29-yard line and turned it into a 71-yard touchdown run.

Jones actually was ruled down after just a four-yard gain given he was in the grasp of a few NFC defenders in the non-tackle exhibition.

Still, Jones’ run and celebration — the rookie quarterback hit the griddy in the end zone — provided a pretty comical moment for both the ESPN broadcast and those in attendance. It may have been the best part of the game itself.

Jones ultimately helped the AFC run out the clock on that drive and earn its fifth straight Pro Bowl win.

The Patriots signal-caller completed 12 of his 16 passes for 112 yards with one touchdown and one interception. 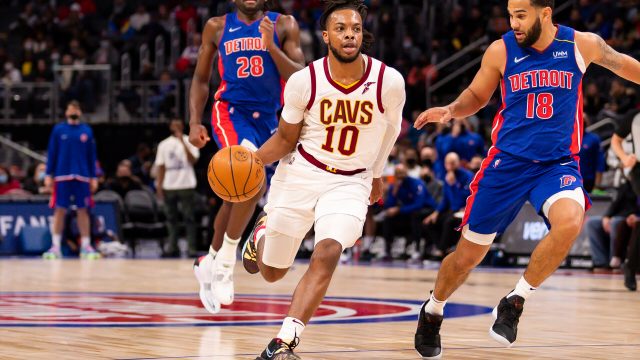 Darius Garland is a Late Scratch vs. Pacers 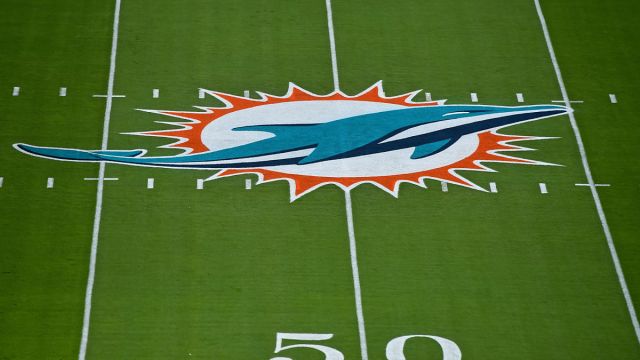