Boston College has not won a men’s Beanpot title since 2016, and the Eagles look to change that beginning next week.

The 69th men’s Beanpot starts Monday with BC taking on Northeastern in the semifinal game at TD Garden. The Huskies pose a tough opponent for the Eagles as NU looks to capture its fourth straight Beanpot championship.

BC has lost its last two games and seven of its last eight, good for a 10-12-4 record going into its game Friday against UMass Lowell. The Eagles did, however, beat the Huskies earlier this season by a score of 5-3 and hope to have the same outcome in order to move to the Beanpot final.

But it hasn’t been easy for BC this season. Despite having 10 wins, the Eagles have not won a game since Dec. 31 against Dartmouth. They tied Providence on Jan. 22, but could secure the victory.

The Eagles, however, have gotten incredible contributions this season from senior forward Marc McLaughlin with his team-high 18 goals. McLaughlin shines on the power play and has lit the lamp seven times this season.

In what could be a Beanpot final preview, BC on Monday night allowed a three-goal lead over Harvard to slip away in a 6-3 loss. The Crimson Tide rallied for six unanswered goals to keep their win streak alive.

BC will need to control play and stay out of the penalty box against Northeastern, who has 13 power play goals as a team this season. It will be no easy task as the Huskies will continue to try to rack up titles.

The Eagles take on the Huskies on Monday night at 8 p.m. ET. You can catch all the action on NESN. 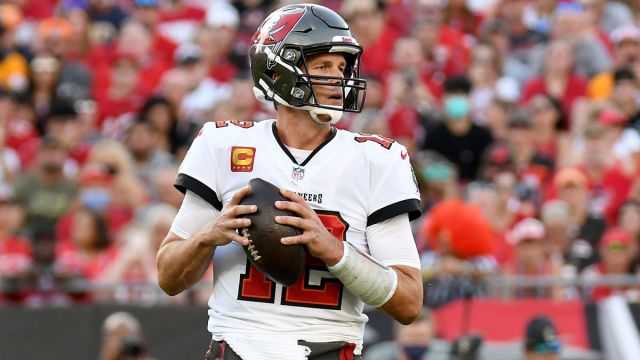 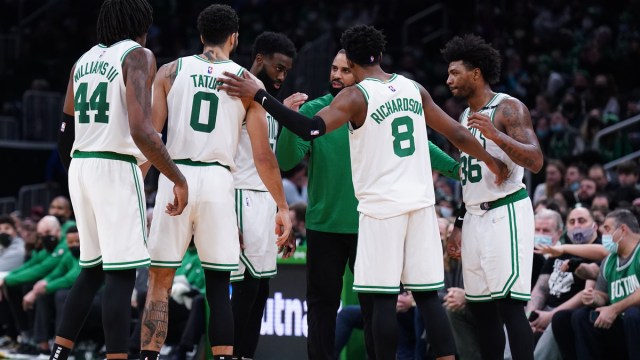