The Boston Celtics have strengthened their hand for the future.

The five new TPEs add to the Celtics’ arsenal, which already included the $17.1 million TPE they created last summer by trading Evan Fournier to the New York Knicks.

The Celtics reportedly used the $9.7 million TPE they created last summer in the Tristan Thompson trade to acquire Theis.

TPEs offer teams the flexibility to make trades without having to match the salaries of the player(s) they hope to receive in a deal. They expire one year after their creation, so the Celtics might be busy again in the summer market and ahead of next season’s trade deadline. 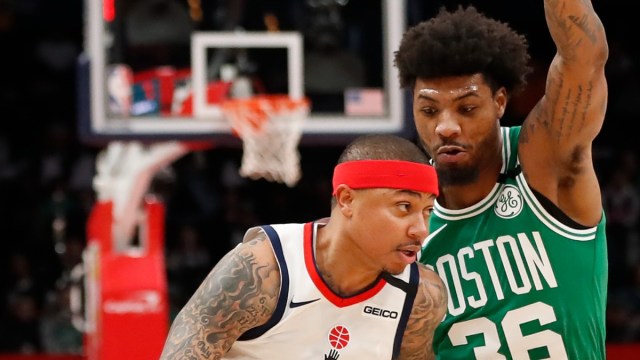 Should Celtics Pursue Reunion With Isaiah Thomas? Now Might Be Time 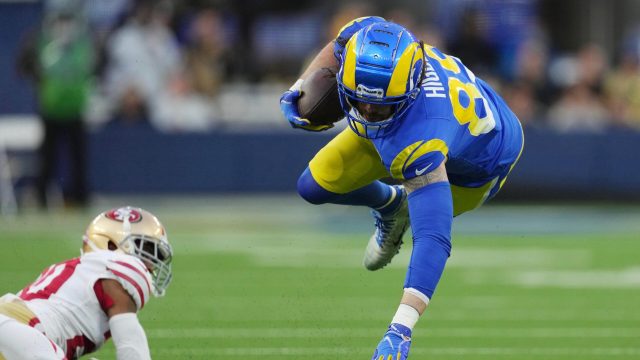