An old friend reportedly is coming back to Boston.

According to ESPN’s Adrian Wojnarowski, the Celtics are trading Dennis Schröder to the Houston Rockets in exchange for Daniel Theis. The package also includes Enes Freedom and Bruno Fernando.

Theis spent his first four NBA seasons with the Celtics.

Boston got the deal in just ahead of the 3 p.m. ET NBA trade deadline. 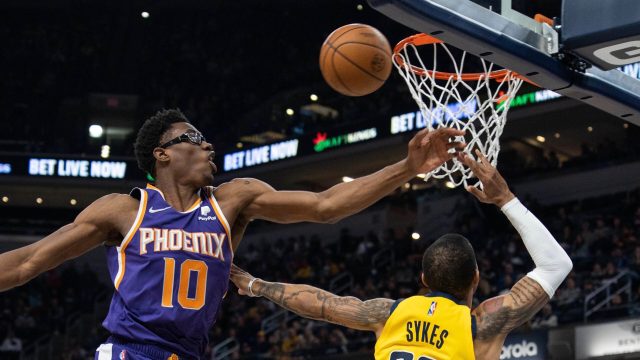 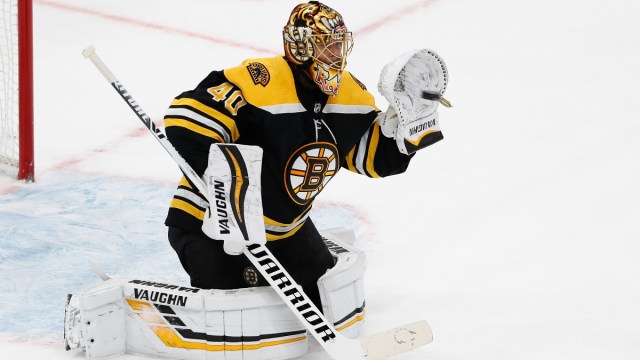