Dennis Schroder reportedly is staying put with the Houston Rockets.

According to NBA reporter Marc Stein, neither Schroder — who was traded to the Rockets by the Boston Celtics at the trade deadline — nor the Rockets “favor a buyout.” Stein on Tuesday reported the guard “is on course to finish the season in Houston.”

While there is no strict deadline for contract releases or buyouts, players released after March 1 are not eligible to play in the postseason for their new team. Schroder hardly will have to worry about that in Houston, however, because the Rockets are 15-43 and in last place in the Western Conference.

The 28-year-old appeared in 49 games for the Celtics this season, averaging 29.2 minutes and 14.4 points per game. He has played in three games for the Rockets since the move, averaging 12.0 points in 29.0 minutes.

Schroder will be a free agent this offseason. 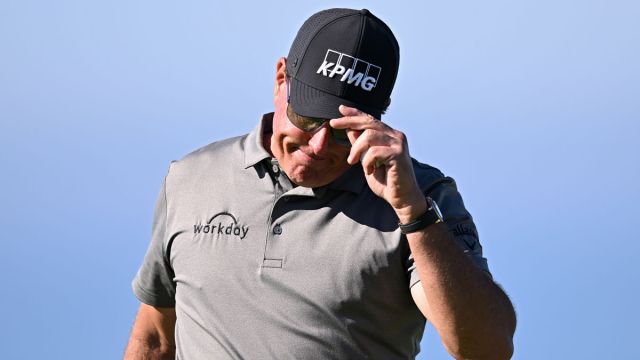 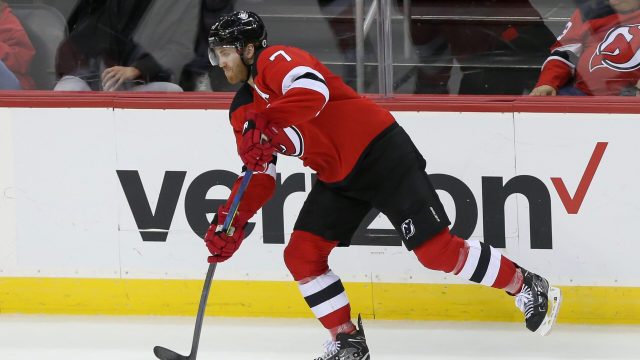