Two days ahead of the NBA trade deadline, the clubs reportedly worked out a six-player deal around Domantas Sabonis, according to ESPN’s Adrian Wojnarowski.

The two-time NBA All-Star heads to Sacramento along with Jeremy Lamb, Justin Holiday and a 2027 second-round draft pick, and the Kings win the sweepstakes for one of the most desired players on the market.

But they didn’t land Sabonis with just pocket change and lint.

Sacramento had to give up Buddy Hield, Tristan Thompson and All-Star Tyrese Haliburton. It’s the third player headed to Indiana that raises eyebrows.

Haliburton, a second-year, 21-year-old guard who averages 14.3 points and 7.4 rebounds, is tough to part with being he’s the only draft pick that’s worked out for the Kings in a decade. Especially since D’Aaron Fox was another piece that could have been moved.

The Kings are going to King, and Sabonis is a perfectly nice player to continue building whatever it is they’re building. 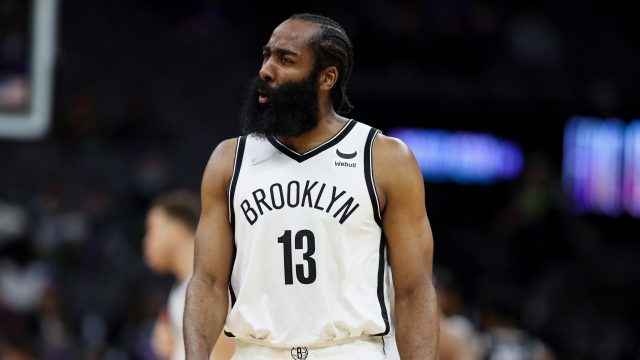 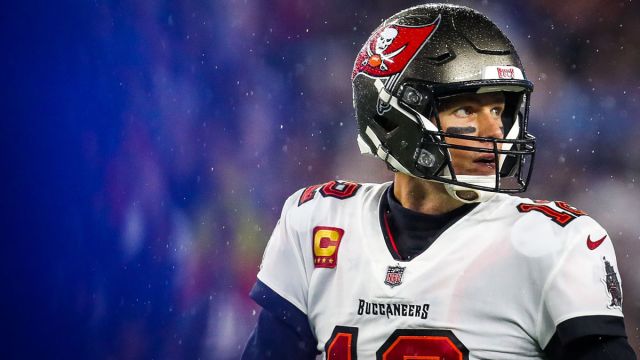