The Celtics apparently have been fielding quite a few calls about Josh Richardson ahead of Thursday’s NBA trade deadline.

Boston bought the dip on the wing this offseason after two disappointing campaigns with the Philadelphia 76ers and Dallas Mavericks — and then extended Richardson in hopes he’d break out of his slump and give the Celtics more options in the backcourt and at the deadline. In 43 games with the Celtics, he’s looked more like the player he was in Miami.

He has more than a few teams interested, and reports suggest that Boston already turned away the Los Angeles Lakers when they reached out. They aren’t the only teams inquiring, though.

“League sources tell MassLive.com that the Lakers, Jazz, Timberwolves have all shown trade interest in the 6-foot-6 guard ahead of Thursday’s deadline,” Brian Robb of MassLive reported Tuesday.

“The Jazz and Timberwolves have been connected to Richardson for an extended stretch but situations have changed with both squads in recent days. Swingman Joe Ingles suffered a torn ACL for Utah, which has made finding an upgrade at the position for a team intent on contending a bigger need in recent days. The Timberwolves’ rise in the standings and excess depth make them a candidate for adding a win-now veteran like Richardson.”

But 3-and-D wings of his nature are hard to come by in this trade market.

Utah could move Ingles’ expiring, $14 million contract with a pick, and a deal with the Timberwolves would hopefully result in Malik Beasley — as long as Minnesota doesn’t still want Marcus Smart.

The trade deadline is Thursday, Feb. 10. 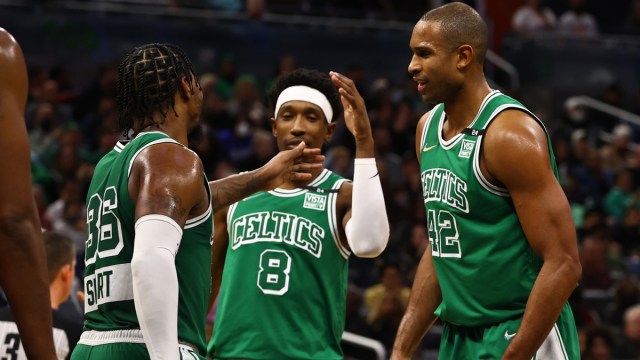 Celtics Rumors: Players Pushing For Team To Buy, Not Sell At Deadline 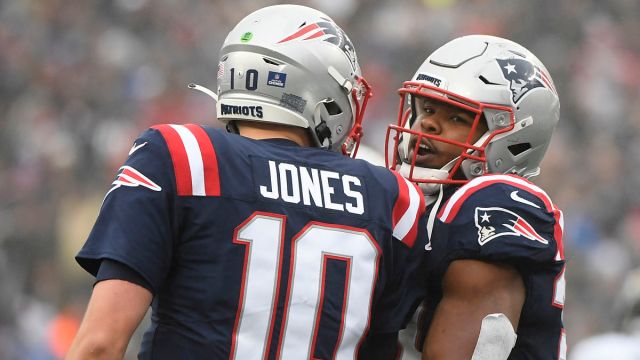