The New England Patriots are in jeopardy of losing two top-tier cornerbacks over the span of five months.

Bill Belichick and company back in November traded Stephon Gilmore for pennies on the dollar, which cemented J.C. Jackson as the Patriots’ No. 1 cornerback. But Jackson soon could follow Gilmore out of New England, as the 26-year-old is bound for free agency when the new NFL year begins next month.

Jackson, who ESPN tabs as the 19th-best impending free agent in all of football, surely will field a slew of suitors if he’s not given a new long-term contract or the franchise tag by the Patriots. Perhaps one of those teams will be the Arizona Cardinals, who NFL insider Jeremy Fowler believes serve as the ideal landing spot for the 2021 Pro Bowl selection.

“The Cardinals have shown they will do whatever it takes to win, and signing Jackson would be a win,” Fowler wrote for ESPN.com. “A top-shelf cover corner in his prime with serious ball production (17 interceptions since 2020) gives Arizona just what it needs to stabilize the secondary. The Raiders, with strong New England ties, make sense, too.”

ESPN NFL analyst Matt Bowen added why the Cardinals make sense for Jackson from a scheme standpoint as well.

“Jackson is an upper-tier corner in this league, with the coverage traits and playmaking ability to consistently find the ball,” Bowen wrote. “It’s an easy transition here to Vance Joseph’s scheme, where we should see more man coverage and pressure with Jackson in the mix.”

The 2018 undrafted free agent previously has expressed an interest in re-signing with the Patriots. But money talks and New England now will need to show how much it values Jackson in the form of dollar signs.

If the Patriots don’t, another team undoubtedly will. 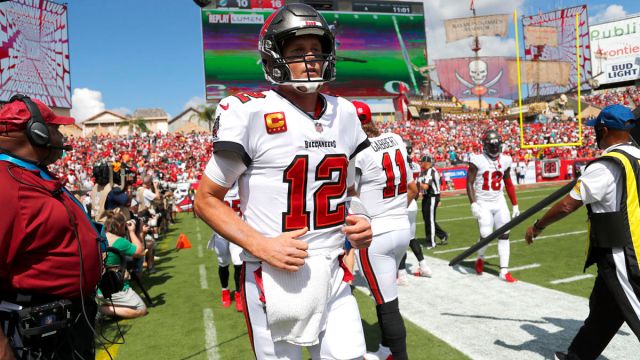 NFL Rumors: What Forced Sale Of Dolphins Could Mean For Tom Brady 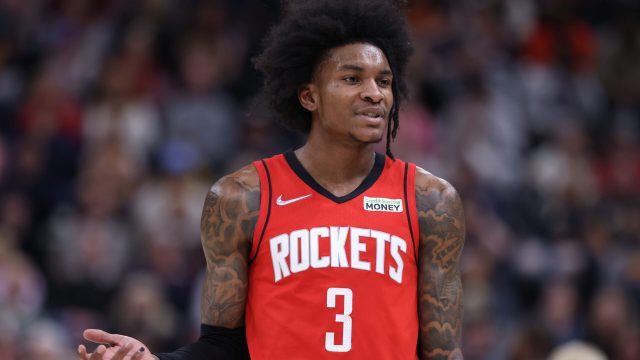