The Dolphins are finalizing a deal to name San Francisco 49ers offensive coordinator Mike McDaniel as Miami’s next head coach, according to ESPN’s Adam Schefter.

McDaniel, 38, has served on the staff in San Francisco for five seasons, with four years as the run game coordinator and this past campaign as the offensive coordinator.

McDaniel has worked in the NFL since 2005, save for two seasons in the UFL. He spent time with the Denver Broncos, Houston Texans, then-Washington Redskins, Cleveland Browns and was the offensive assistant for the Atlanta Falcons during the ’15 and ’16 seasons before arriving in San Francisco.

He has worked closely with 49ers head coach Kyle Shanahan.

The Dolphins are the seventh team to fill their head coaching vacancy after firing former head coach Brian Flores this offseason. The New Orleans Saints and Texans still have to fill their positions.

With the hire of McDaniel, who is biracial, Miami hired the first minority head coach of the current cycle. The diversity in coaching opportunities has been a major story in the NFL following this week’s lawsuit by Flores, who alleged racial discrimination in the league’s hiring process. 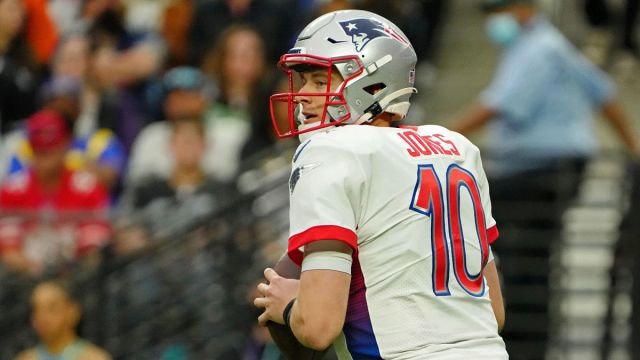 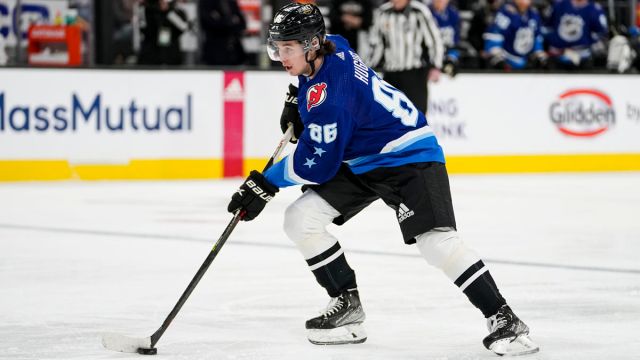