Josh McDaniels didn’t spare any words or expenses as he said goodbye to the New England Patriots.

McDaniels, the new head coach of the Las Vegas Raiders, took out a full-page ad in The Boston Globe last week to show appreciation and gratitude for the Patriots organization and New England fans. McDaniels’ heartfelt letter ran roughly 1,000 words, and if you multiply that number by 20, you reach the reported price he paid to have his wide range of thoughts surfaced in one of the region’s most prominent outlets.

“Josh McDaniels penned a classy, thoughtful thank-you note to Patriots fans in Wednesday’s Boston Globe,” ESPN’s Mike Reiss wrote in a column published Sunday. “That he chose the Globe to do so, and not social media, wasn’t an accident. McDaniels might be just 45, but he’s an old soul in that regard. I called the Globe advertising department to try to get a better feel for how much an ad like that may cost, and was told by one representative a ballpark of $20,000.”

McDaniels and the Patriots won’t be separated for terribly long. New England is set to make a trip to Allegiant Stadium to take on the Silver and Black at some point during the 2022 NFL regular season. 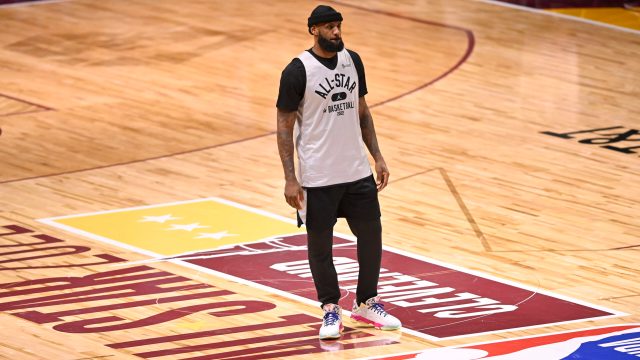 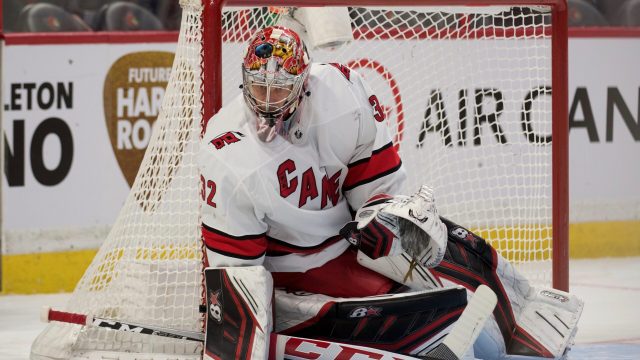 Hurricanes Goaltender Antti Raanta to Start Sunday against the Penguins