Deshaun Watson has a certain level of control over the Houston Texans’ efforts to trade him, and it appears the quarterback is doing his homework in the hopes of landing in a favorable situation.

ESPN’s Jeremy Fowler and Dan Graziano reported Wednesday that Watson, who has a no-trade clause in his contract, has begun evaluating potential fits for his services in 2022.

The Buccaneers need to replace Tom Brady, who recently announced his retirement after 22 NFL seasons, the last two of which he spent with Tampa Bay. The Vikings, meanwhile, employ Kirk Cousins, a good-not-great quarterback who has a $45 million cap hit in 2022 before becoming a free agent in 2023.

A source told ESPN that Watson still is early in his evaluation process but that his wish list includes the right blend of offensive system, coaching, talent and the chance to win.

The Bucs and Vikings check a lot of those boxes, each to varying degrees. Tampa Bay, of course, is one year removed from winning Super Bowl LV with Brady at the helm, while Minnesota has underachieved the past two seasons but now is turning to an upstart head coach in Kevin O’Connell with plenty of talent littered across the roster.

There is some additional uncertainty hanging over Watson, as the 26-year-old is facing 22 civil lawsuits alleging sexual assault or inappropriate behavior during massage sessions. But we’re more than a year removed from Watson requesting a trade from Houston, and it certainly seems like it’s just a matter of time before he lands with a new organization. 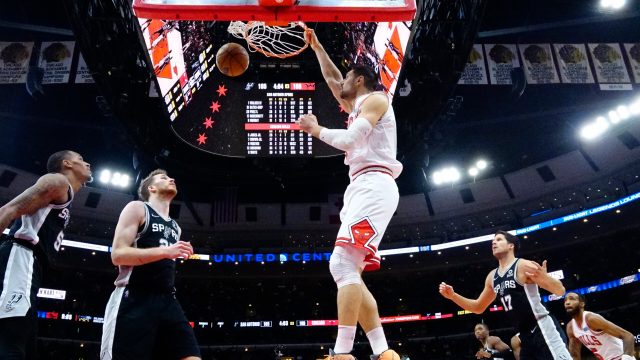 Chicago's Nikola Vucevic will double up and the Bulls will win: Buy, Buy, Buy 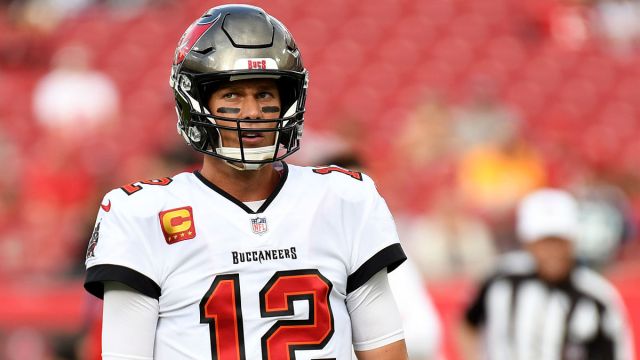