Zdeno Chara obviously had high hopes upon signing with the Islanders, with a chance to likely end his career where it began chasing one more Stanley Cup.

The future Hall of Famer’s second Long Island go-around, however, hasn’t gone according to plan. New York endured a brutal start to the season and hasn’t really recovered, to the point where playoff chances are fleeting. With the NHL trade deadline less than a month away, could Chara get one more change of address before his career comes to a close?

TSN’s Pierre LeBrun reported this week that teams have checked in with the Islanders about Chara’s potential availability ahead of the March 21 deadline.

“(Teams are calling the Islanders), and they’re saying to Lou Lamoriello, ‘Hey keep us in mind if you decide to do something with Zdeno Chara,'” LeBrun reported on the latest “Insider Trading” segment, as transcribed on the TSN website. “Now this is an interesting situation. Chara does not have a no-trade clause, but he’s a future Hall of Famer and the sense around the league is that Lou Lamoriello is going to go to Chara at some point and see if in fact he actually wants to move.

“And if he does, then there’s interest already in Zdeno Chara despite his age, 44, the fact that he’s slowed down a bit, but he’s still a major leader and a very physical presence that could help a contender on that third pairing, for sure.”

Chara, who is set to break the record for most games played by a defenseman in NHL history, obviously isn’t the same shut-down D-man he was during his prime with the Boston Bruins. But, as LeBrun notes, he could have value as a third-pairing guy. Chara is two weeks away from his 45th birthday, but he’s still averaging more than 18 minutes of ice time per night. 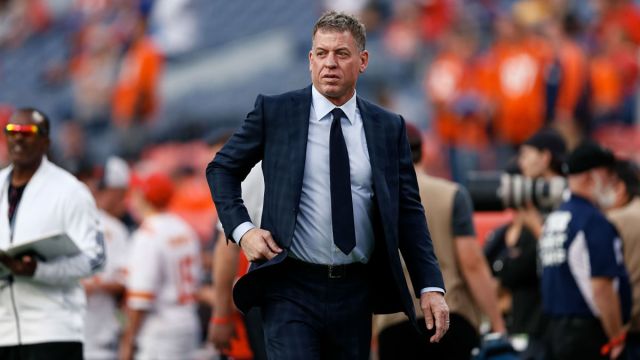 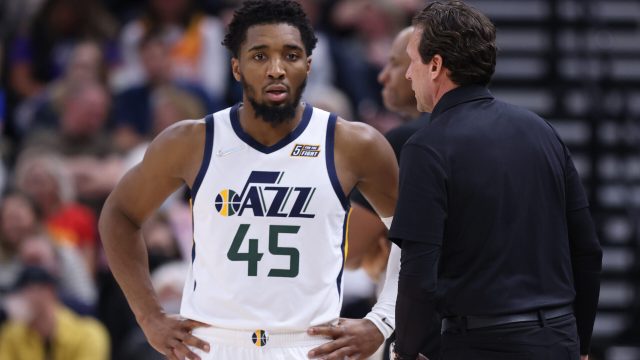