” … as there’s a drive into deep left field by Castellanos. It will be a home run. And so that’ll make it a 4?0 ballgame.”

Many casual fans’ introduction to Nick Castellanos occurred under less-than-ideal circumstances, as the outfielder became part of an internet punchline in August 2020 after homering in the middle of broadcaster Thom Brennaman’s on-air apology for using a homophobic slur.

Brennaman, in a surreal moment, stopped his dead-serious message to call Castellanos’ home run, making for a viral clip that immediately started making the rounds on social media.

But other, more informed fans probably know Castellanos from his productive seven-year tenure with the Detroit Tigers, his awesome 51-game stint with the Chicago Cubs in 2019 and/or his two-season run with the Cincinnati Reds that included his first career All-Star selection in 2021.

In fact, Castellanos, who signed a four-year, $64 million contract with Cincinnati before the 2020 season, opted out of his deal this offseason in the hopes of capitalizing on his impressive 2021 and landing a lucrative payday in MLB free agency.

So, should the Red Sox target Castellanos on the open market? Let’s examine.

Why Castellanos makes sense for Red Sox:
Think of Castellanos as a right-handed version of Kyle Schwarber. It’s not totally an apples-to-apples comparison, as Schwarber typically posts a better walk rate while Castellanos usually can be counted on for a higher batting average. But their overall production has been comparable in recent years, and each player’s potential fit with the Red Sox largely is the same.

Castellanos, like Schwarber, is an offense-first outfielder with serious defensive limitations, meaning he’d likely land in left field with the Red Sox based on Boston’s current roster construction. Perhaps the Red Sox even would try Castellanos at first base, like they did with Schwarber in 2021, and he could seamlessly transition to Boston’s designated hitter role in 2023 if J.D. Martinez leaves in free agency next offseason. Castellanos has experience at third base, although he hasn’t appeared at the hot corner since 2017.

Castellanos immediately would become a middle-of-the-order-type presence within Boston’s lineup, and being right-handed seemingly works in his favor in wake of the Red Sox trading Hunter Renfroe (a righty) for Jackie Bradley Jr. (a lefty) earlier this offseason.

Plus, the price could be prohibitive. Sure, the Red Sox have the financial muscle to make a significant investment in free agency this offseason. But MLB Trade Rumors projected a five-year, $115 million contract for Castellanos at the beginning of the offseason. And MLB.com’s Mark Feinsand reported in late November, citing a source, that Castellanos was seeking a seven- or eight-year deal.

That’s a sizable commitment for someone who doesn’t fill a glaring need, especially when you consider signing him also would require the Red Sox to relinquish draft-pick compensation based on Castellanos rejecting Cincinnati’s qualifying offer following his opt-out. Castellanos left two years and $34 million on the table with the Reds.

Castellanos could fill a role similar to the one Schwarber took on with Boston last season after the MLB trade deadline. But Schwarber is younger and possibly cheaper. Not to mention, he’s less of a free swinger and already meshed perfectly in the Red Sox’s clubhouse. 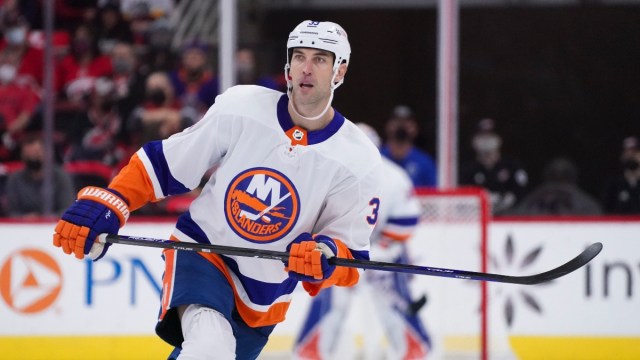 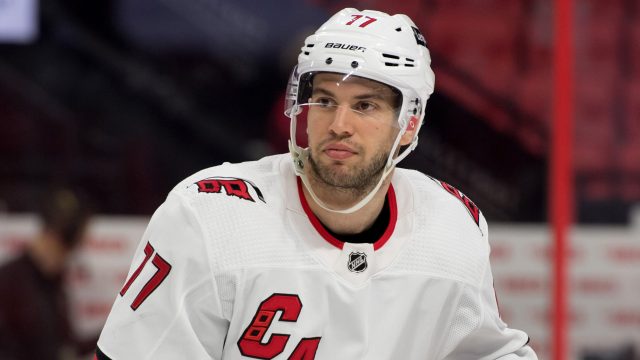