(Yes, you read that correctly.)

Barkley’s “Inside the NBA” colleagues had to school him on the subject to help him understand the ongoing feud between Shaquille O’Neal and Philadelphia 76ers guard Ben Simmons.

“What did you call it? DM?” Barkley asked, as seen in a video TNT shared via Twitter. “I don’t know what that means.”

“Come on. Stop. Don’t even show your ignorance with that,” Kenny Smith said before explaining the function.

That much is clear.

To make a long story short, Simmons wants the 76ers to trade him and has sat out the entire season to date, citing concerns over his mental health. Shaq recently called out Simmons, and the Sixers star fired back in his DMs.

That’s where Barkley lost track of the ongoing beef, and chances are he never will find his way back to understanding it. 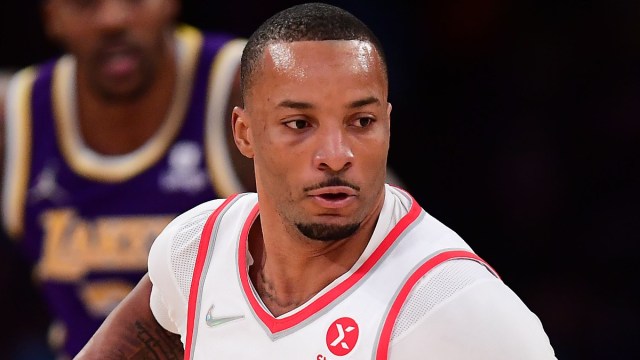 What Trailblazers-Clippers Trade Means For Celtics Ahead Of Deadline 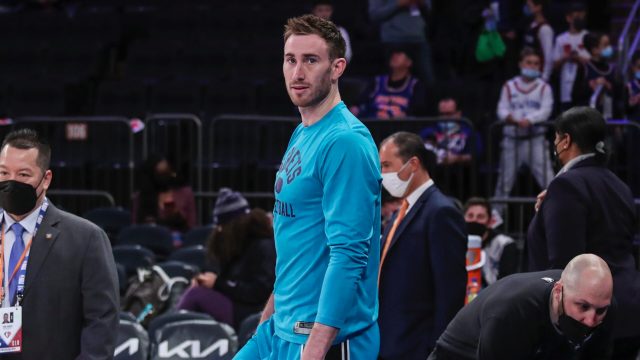