The former New York Giants head coach is returning to New England as an offensive assistant, the team announced.

Before his disappointing two-year run with the Giants, Judge spent eight seasons with the Patriots, primarily working on special teams. The 40-year-old got a taste of offensive responsibilities in 2019, when head coach Bill Belichick had him serve as both special teams coordinator and wide receivers coach.

Belichick has publicly praised Judge multiple times over the past few seasons, saying in 2019 that Judge “can probably coach any position on the field.” It’s unclear which position or positions he’ll be focusing on in his second Patriots stint.

Bill O’Brien and Adam Gase have been rumored as potential replacements for McDaniels, but NFL Media’s Ian Rapoport reported Tuesday the Patriots might not hire an official OC for next season, which could entail Judge taking over play-calling duties.

The Patriots could use Judge’s expertise in the kicking game, as well, after they posted their worst special teams DVOA since 1993 this season, but his title suggests he’ll be focusing solely on the offensive side.

The timing of Tuesday’s announcement also was notable, as the Patriots typically do not publicly acknowledge their new coaching hires and titles until much later in the offseason. 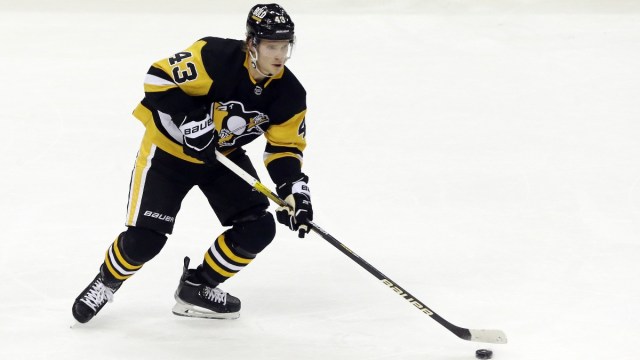 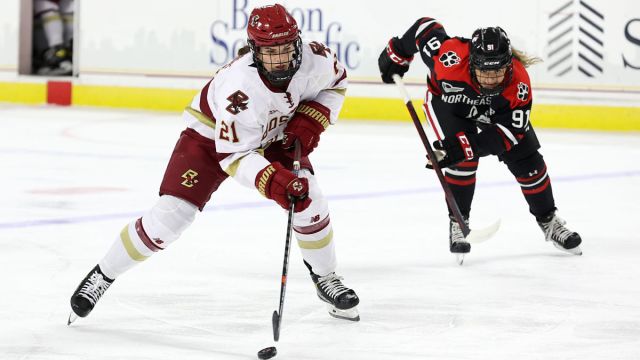 BC Racks Up Awards After Women’s Beanpot Upset Vs. Northeastern