The Patriots defense finished the season in disastrous fashion, but it wasn’t all bad in 2021. Perhaps the brightest spot: the emergence of rookie Christian Barmore.

New England traded up in the 2021 NFL Draft to select Barmore in the second round, and the Alabama product justified the aggressive move. Barmore ranked second on the Patriots in quarterback pressures (behind Matthew Judon) and made big strides as a run defender. He also earned the respect of his teammates and Bill Belichick, which is no small thing.

It’s easy to envision Barmore, who finished as the season as Pro Football Focus’ 45th-ranked interior defender, becoming one of the NFL’s top defensive linemen if he stays healthy and continues to improve. That notion is illustrated by the historical context of his impressive rookie campaign.

As pointed out by Mike Renner of PFF, only one rookie defensive tackle since 2006 had more QB pressures in their rookie campaign than Barmore did in his first season with the Patriots. The list includes some fairly decent names.

Whether Barmore keeps it up remains to be seen, but, right now, it looks like the Patriots have a stud on their hands. Barmore, perhaps the goofiest player in New England, also demonstrated leadership qualities as the season went on.

In Barmore, Kyle Dugger and, should he return, J.C. Jackson, the Patriots have young stars on the line and in the secondary. The quarterback and running back positions appear to be in good hands, as well.

If they can start developing talent at linebacker (Josh Uche, maybe?), they’ll really be cooking with gas. 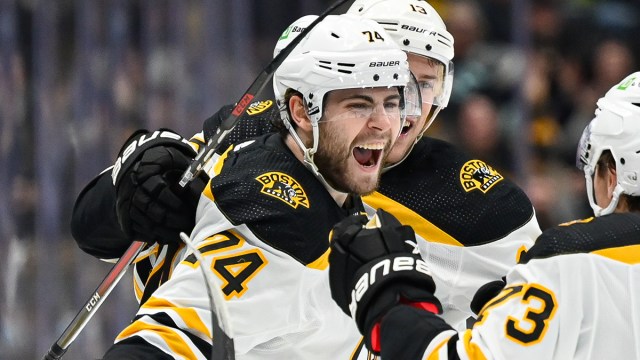 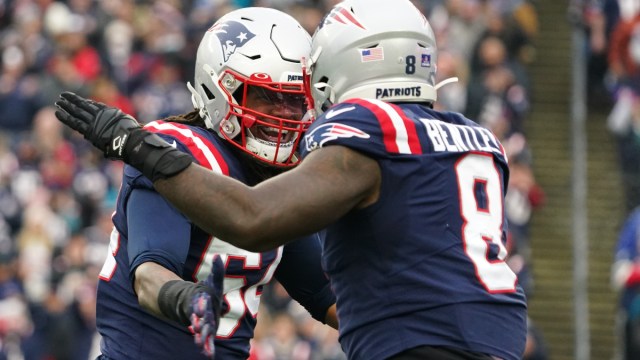