The New England Patriots must improve their linebacking corps this offseason, and NFL Media’s Lance Zierlein has them doing just that in his latest mock draft.

“Lloyd’s highly physical playing style checks the first box Bill Belichick looks for from his linebackers,” Zierlein wrote. “He won’t offer a ton of help in coverage but he will improve the Patriots’ speed at the position.”

Listed at 6-foot-3, 235 pounds, Lloyd is smaller than the Patriots typically like their ‘backers, but he’d add speed and playmaking ability to a unit that lacked both late in the 2021 season. In his final season at Utah, he tallied 110 tackles, 22 tackles for loss, eight sacks, four interceptions and six pass breakups.

Lloyd also is highly experienced, appearing in 47 games with 32 starts in his college career and serving as a team captain in 2020 and 2021. Zierlein wrote the following in Lloyd’s NFL.com draft profile:

Highly productive and highly physical, Lloyd could create interesting discussions in draft rooms as teams work through his process versus production. Lloyd can be a little inconsistent with early diagnosis and fit recognition and unorthodox in how he flows to the football. With that said, he has a stat sheet full of production in every major category, including 43 tackles for loss over the last three seasons. He plays with the willful demeanor of an NFL alpha linebacker and is sneaky talented as a rusher either blitzing or aligning off the edge. Lloyd will make plenty of plays and should become a good starter as an inside or strong-side linebacker, but inconsistent process could limit his consistency.

There’s a chance Lloyd could be long gone by the time the Patriots come on the clock, however. Some draft analysts have him pegged as a top-10 pick. 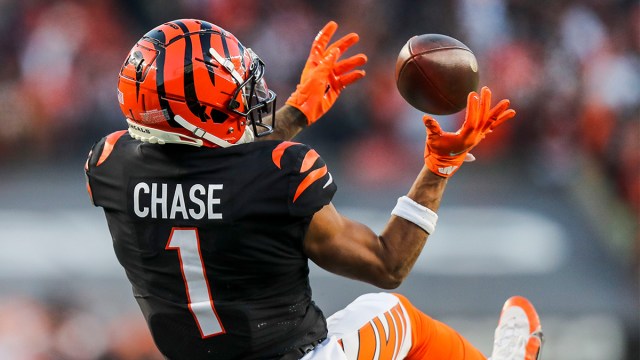 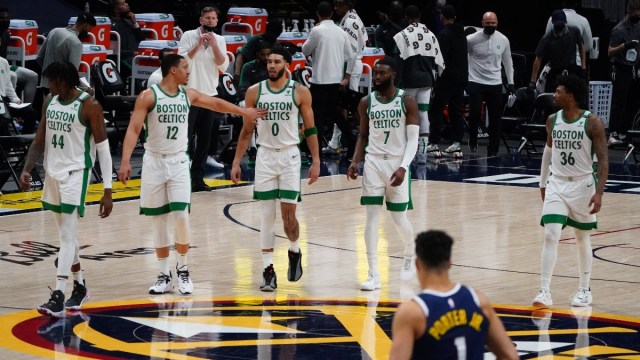