Will Patriots Franchise J.C. Jackson? What To Know About Tag Window Skip to content

Tuesday is an important milestone in the New England Patriots’ roster-building process for 2022.

Though the March 16 start of free agency still is more than three weeks away, the window for teams to use the franchise tag now is open. And the Patriots have one obvious candidate: Pro Bowl cornerback J.C. Jackson.

With Jackson set to become an unrestricted free agent — and the top corner on the market, at that — franchising the 26-year-old interception magnet would allow the Patriots to keep him for an additional season without giving him an official contract extension. It’s a pricey path, though, as this year’s franchise tag for cornerbacks is projected to be around $17.3 million, according to OverTheCap.

Retaining a valuable player for one more year actually is one of three potential outcomes for teams employing the franchise tag. They also can sign a player to a long-term extension after tagging him, or tag a player and then trade him, allowing the team to recoup an asset or two rather than letting that player walk for nothing.

The Patriots have utilized all three methods during the Bill Belichick era. Of the 10 players they’ve franchised since 2000, four played on the tag, four signed extensions before the season and two were tagged and traded.

New England only has used the tag twice in the last nine offseasons but did so eight times from 2002 to 2012:

There’s also the lesser-used transition tag, which is slightly cheaper (projected at $14.9 million for cornerbacks, per OverTheCap) and gives teams the right of first refusal on any external contract offers that player might receive. If the player signs elsewhere, his team receives no compensation.

The Patriots have until March 8 to decide whether to use either tag on Jackson, who led the NFL with 23 passes defended this season, ranked second with eight interceptions and posted the fourth-lowest passer rating against (minimum 100 coverage snaps, per Pro Football Focus). Letting him go would leave a crater in their secondary, as they lacked quality, reliable depth this season behind Jackson, Jalen Mills and slot corner Jonathan Jones. But with less than $10 million in currently available salary cap space, franchising him would be a significant expenditure. 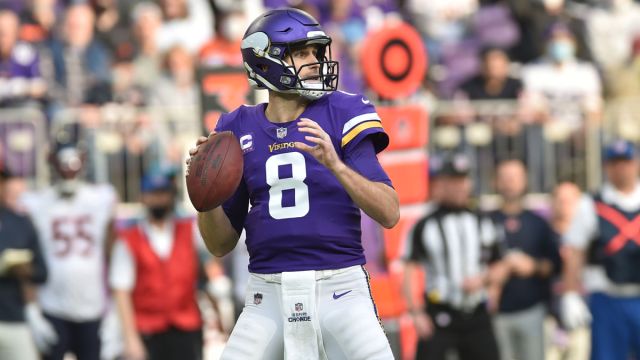 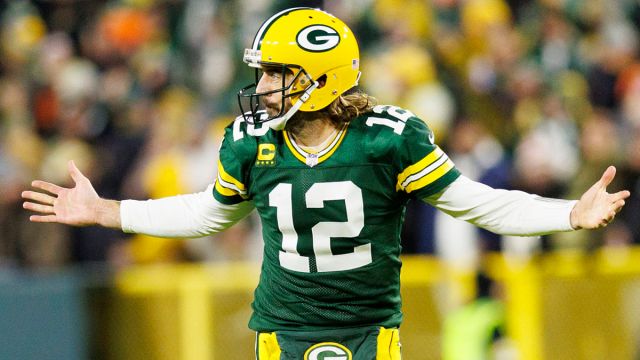 What Do NFL Betting Odds Tell Us About Aaron Rodgers-Packers Uncertainty?