The New England Patriots have nearly 20 players set to hit free agency when the NFL league year opens March 16. As that date approaches, we’re taking a closer look at each one. Next up: special teamer Brandon King.

2021 SEASON REVIEW
Casual Patriots fans might not even have noticed King on the field this season. But he had perhaps the most impressive comeback story of any New England player.

The 28-year-old King, who plays only in the kicking game, missed the entire 2019 and 2020 seasons with injuries. Before the 2021 opener, he hadn’t taken the field in a meaningful game since Super Bowl LIII against the Los Angeles Rams — a 953-day layoff.

It would be easy for a player in that situation to retire rather than endure two grueling years of rehab. But King recovered and immediately regained his status as one of New England’s most active special teamers. He played in all but one game this season, trailing only Matthew Slater, Justin Bethel and Cody Davis in special teams snaps.

“Brandon has been through a lot in the last couple of years,” Slater said in training camp. “And your heart breaks for some of the injuries that he’s had and his time away from the field. But to see him out here is like, I just smile when I see him. Because I know how hard he worked when nobody was looking. I know how much pain he had to fight through to get back on the field. And I really don’t know very many men that I’ve played with that would have made it back from two injuries like that, being out for two seasons. So we’re thrilled to have him back.”

King, who’s listed as a linebacker and sees occasional action there during the preseason, also played the first official defensive snaps of his NFL career this season, logging two in a blowout win over the New York Jets.

CASE FOR RE-SIGNING
Bill Belichick loves his special teamers, and King again was productive in that area after two years away from the field. He also shouldn’t cost much to re-sign.

CASE AGAINST RE-SIGNING
You certainly can make the case that Belichick has rostered too many special teams-only players, and after sliding to 18th in special teams DVOA this season — the franchise’s worst mark since 1993 — it might be time to shake up that core. Replacing King on the roster with a linebacker who focuses on special teams but also can contribute defensively could be a smarter course of action.

King’s discipline also wavered at times this season. He was called for a team-high three special teams penalties, including one that wiped out a missed field goal. 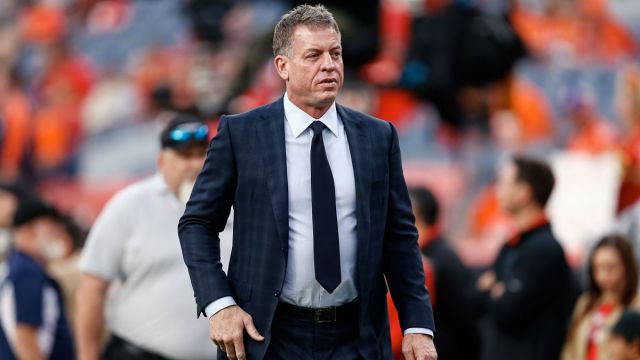 FOX Reportedly Will Consider These Candidates To Replace Troy Aikman 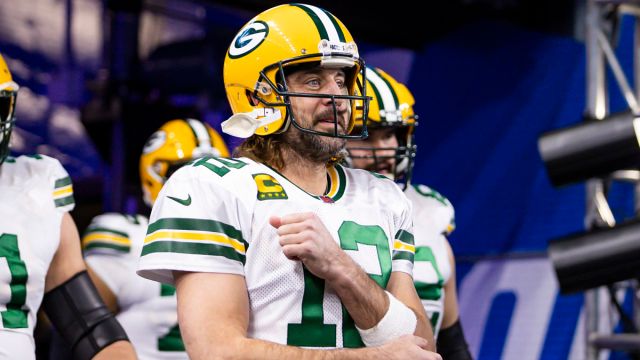