Patriots Positional Outlook: D-Line Future Bright, But What About Present? Skip to content

As the NFL calendar officially flips to 2022, we’re taking a position-by-position look at the New England Patriots roster. We’ll examine which players stood out in 2021, which ones have some work to do this offseason and which ones could be leaving town. Next up: the defensive line.

2021 SEASON REVIEW
The Patriots spent a lot of money on the defensive line last offseason and expected big things in 2021. And while the season featured some strong performances from the group and saw the emergence of a potential star in Barmore, New England’s defensive line ultimately was a big disappointment.

The unit struggled at the beginning of the season but largely settled down and played well during the seven-game win streak. However, the line, like the entire defense, was a disaster down the stretch as the Patriots suffered an early playoff exit. Too often the Patriots’ defense couldn’t get big stops when it needed to, and the defensive line’s struggles against the run were at the center of it.

Barmore, a second-round pick in the 2021 NFL Draft, was a force from start to finish. The Alabama product, who earned the respect of his teammates and coaches, ranked second on the team in quarterback pressures and had one of the best pass-rushing seasons by a rookie lineman in recent NFL history. He still has much to improve as a run defender, but he made major strides in that area throughout the season.

Guy, re-signed during the offseason, was as underrated and reliable as he normally is. He and Barmore finished as the 43rd- and 45th-ranked interior defenders, respectively, by Pro Football Focus. That said, Guy at times showed the effects of an increased workload. In his age-31 season, the veteran lineman played the second-most defensive snaps of his career, a number admittedly inflated by the 17th game.

Nose tackle was a problem throughout the campaign and might need to be addressed this offseason. Godchaux, who signed last offseason and carries the sixth-highest salary cap hit on the roster, was a total roller coaster. Effective against middling offensive lines (and dominant in the first Buffalo Bills game), Godchaux was a liability against better lines. He finished as PFF’s 42nd-ranked interior defender, but his overall score is inflated by three to four superior performances. Godchaux must be better in 2022, assuming the Patriots don’t part ways with him this offseason.

Davis, a free agent this spring, was perfectly serviceable as a backup defensive tackle. He had some rough games but mostly was fine and gave the Patriots what they paid for. Wise, arguably overpaid, played much better once the Patriots gave him more playing time on the edge. He’s at his best when rushing the quarterback, though he makes few impactful plays.

As for Anderson and Cowart, the former hardly played through four games before missing the rest of the season due to a torn pectoral, whereas the latter sat out the entire campaign while on PUP. Both are under contract and could have roles in 2022 if they make the roster. Anderson, in particular, is an intriguing player whose versatility seemingly makes him a good fit in New England. We’ll see how things go for him this summer.

Outside of Godchaux, we’ve been mostly positive about the entire line. That’s what made the group’s 2021 performance so confounding: There’s not a lack of talent. The Patriots invested in the defensive line and have good players, including one who could develop into one of the best in the league. New England should’ve received much more from this unit — plain and simple. There’s no excuse for the Patriots having the 11th-worst run defense in the league.

The players, and defensive line coach DeMarcus Covington, must improve in 2022.

TOP OFFSEASON STORYLINES
1. Will the Patriots draft another D-tackle? Some mock drafts have New England using the 21st overall pick on another franchise defensive tackle. The potential of pairing Barmore with another young, stud lineman certainly is an intriguing one. NFL games still are won in the trenches, as the last few Super Bowls have shown.

2. Will there be any tough cuts? Many people have talked about the Patriots potentially trading or releasing Godchaux, but New England has a lot invested in him and probably would be best-served to run it back and hope the coaching sticks. But players such as Anderson, Cowart and Davis, if he re-signs, all could be battling for roster spots in training camp. The Patriots clearly think highly of 2021 practice squadder Daniel Ekuale, who impressed in his limited opportunities. Don’t be surprised if the defensive line depth chart looks much different next season.

3. Will Barmore take another leap? If the 22-year-old reaches his potential, he could be one of the most dominant defensive linemen in the NFL. That’s not hyperbole. Obviously, that would be a huge development for a Patriots defense that’s transitioning into a new era. Barmore has a big fan in Bill Belichick, which is a great start. 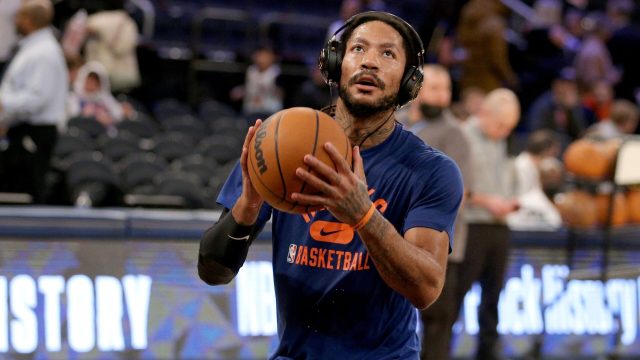 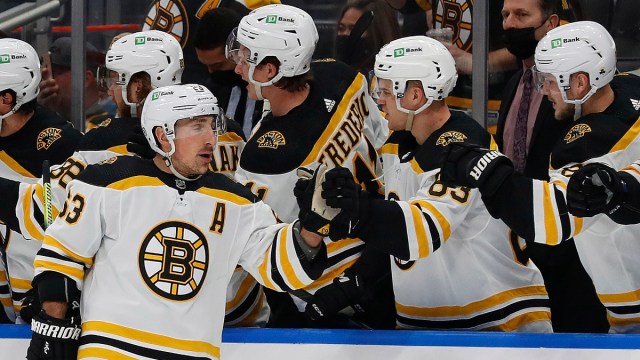