As the NFL calendar officially flips to 2022, we’re taking a position-by-position look at the New England Patriots roster. We’ll examine which players stood out in 2021, which ones have some work to do this offseason and which ones could be leaving town. Next up: tight ends.

2021 SEASON REVIEW
In 2019 and 2020, with the Rob Gronkowski era over, the Patriots received hardly any production from the tight end position. It was a real problem, one that finally was addressed last offseason.

And while the issue certainly improved in 2021, it’s far from solved.

Hunter Henry’s first season with the Patriots was everything both sides could’ve hoped for. The former Los Angeles Charger caught a career-high nine touchdowns, was a favorite target of rookie quarterback Mac Jones and, for the first time in his career, played a full season.

“I’ve really enjoyed this season more than I probably have more than any other season I’ve had,” Henry said ahead of the regular-season finale.

It was a different story for everyone else on the tight end depth chart.

Jonnu Smith, who signed a four-year, $50 million contract one day before Henry agreed to a three-year deal for $37.5 million, had a rough first season in New England. The athletic tight end never looked comfortable and caught just 28 balls for 294 yards and one touchdown. His blocking didn’t come as advertised, and the Patriots hardly used him down the stretch.

But at least he played. Dalton Keene, a third-round pick in 2020, missed the entire season after undergoing knee surgery during the summer. Fellow 2020 third-rounder Devin Asiasi, whom the Patriots took after trading up in the draft, was a healthy inactive for all but one game.

So, if it weren’t for Henry, the 2021 season would’ve been the third straight campaign in which the Patriots received next to nothing from their tight ends. And they probably are lucky it played out that way, considering Henry’s lengthy injury history.

It was a rebound season for tight ends in New England, but there still is plenty of room for improvement.

TOP OFFSEASON STORYLINES
1. Is there hope for Jonnu Smith? It’s hard to make a case for the Patriots moving on from Smith, and not just because of the financial ramifications. He is a very talented player, one who could be a real weapon in New England’s offense if he can put 2021 behind him. Henry is a legitimate red-zone and short-distance threat, but he doesn’t have nearly the athleticism and catch-and-run ability of Smith. If Smith turns things around next season, it will make the Jones-led offense all the more dangerous. If he doesn’t, then it’s easy to envision the Patriots moving on next offseason.

2. It’s a make-or-break offseason for the young tight ends. In two years since being drafted, Asiasi and Keene have combined for five catches, 55 yards and one touchdown. These are third-round picks, not seventh-rounders. The Patriots drafted both players because they believed in the talent and thought they could be difference-makers. Keene is a tough player to evaluate, as he’s battled significant injuries and from the start was projected as an H-back who could play tight end and fullback, among other roles. But Asiasi has been a flat-out bust, and it’s clear New England’s coaching staff doesn’t trust him. Both players must have strong offseasons and training camps if they want spots on the 53-man roster.

3. Who will coach this group? Nick Caley has coached the tight ends since 2017, and fullbacks as well since 2020. But his role seems destined to evolve, with Scott Zolak on Thrusday reporting/speculating that Caley could take over as the quarterbacks coach/passing game coordinator next season. Zolak also said Caley could have input on gameday play-calling, potentially reporting to Matt Patricia. How that situation shakes out remains to be seen, but it’s at least possible that the Patriots soon could be looking for a new tight ends coach. 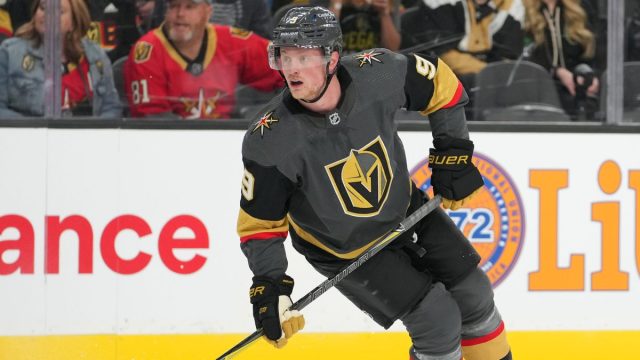 Los Angeles Kings vs. Vegas Golden Knights Betting Guide: Get in on the Undervalued Home Side 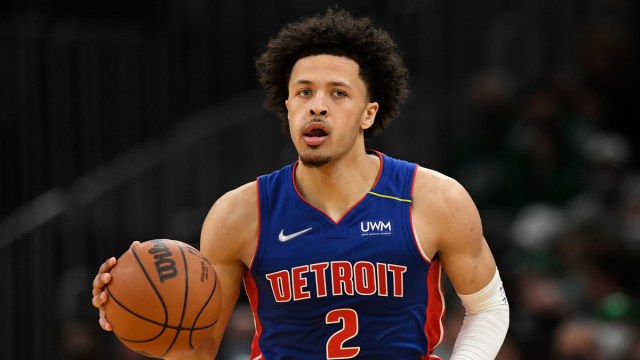