The slew of departures from the New England Patriots means Bill Belichick will need to do a lot of hiring over the next few months.

But there might not be a more important position to fill than that of offensive coordinator, a gig vacated by Josh McDaniels when he became head coach of the Las Vegas Raiders.

Many people have been quick to point to Bill O’Brien as a logical replacement. He previously served in that role with the Patriots, and he fared largely well in a variety of capacities in New England. But he’s currently at Alabama, and it’s possible that things don’t work out.

The former New York Jets and Miami Dolphins head coach is available, and has a great reputation as an offensive mind. Bill Belichick apparently is a fan, and according to NBC Sports Boston’s Phil Perry, there might be some interest.

“If it doesn?t happen, was told recently to keep an eye on Adam Gase. Bill Belichick is a fan of Gase, spoke of him glowingly back in ’20 ahead of Pats-Jets. Saban connection there,” Perry tweeted. “Gase worked for Saban at LSU. Worked for McDaniels in Denver.”

Gase has been far better as an offensive coordinator or position coach than a head coach. That’s just the way it is for some guys. And while Patriots fans have spent years ribbing Gase for his failures as an AFC East head coach, he might be tasked with guiding Mac Jones in some pivotal years of his career. 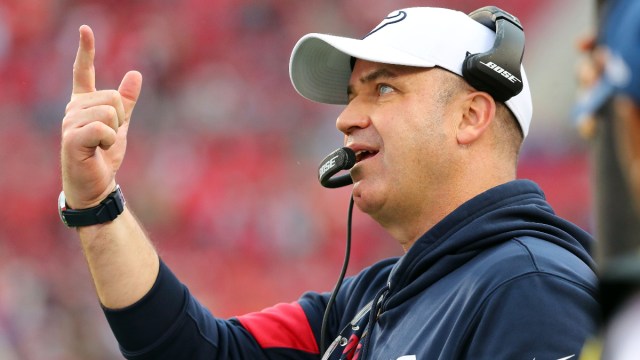 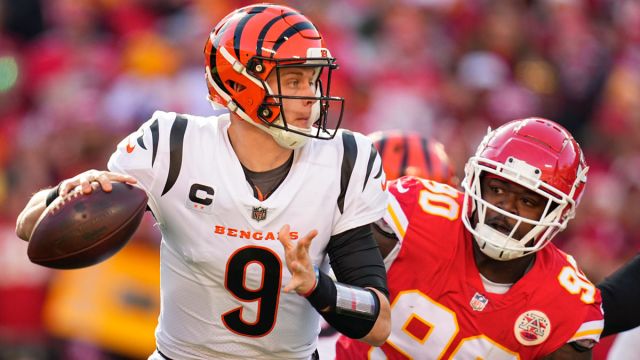 Tom Brady Explains What He ‘Loves’ About Joe Burrow’s Game