“There’s just a presumption that it will eventually be Bill O’Brien,” Curran said on WEEI’s “Gresh & Keefe.” “I don’t know how well-founded that is. I think over the course of time, there’s plenty of people in the media who have gotten close to Bill O’Brien during his time in Houston and during his time in Alabama, and some of those folks who I think might be piped in to Bill better than I am have indicated, ‘Don’t panic yet.'”

O’Brien would be an ideal replacement for Josh McDaniels, who left last month to become head coach of the Las Vegas Raiders and took three of his fellow Patriots assistant coaches with him.

Following those departures, New England currently does not have a single assistant on staff who has either called plays or worked with quarterbacks at the NFL level. O’Brien has extensive experience doing both — in New England and elsewhere — and brings the added bonus of having a prior connection to Patriots QB Mac Jones, with whom he briefly overlapped in his current role as Alabama OC.

“It’s the best-case scenario: Bill O’Brien comes back here,” Curran said on WEEI. “I would say folks could probably let out a sigh of relief. But until it’s done, it’s not. We don’t even have smoke, much less fire.” 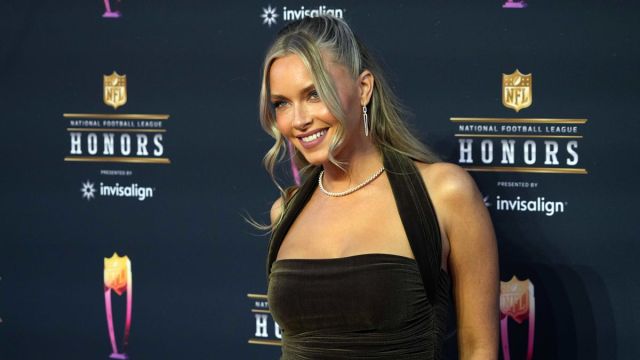 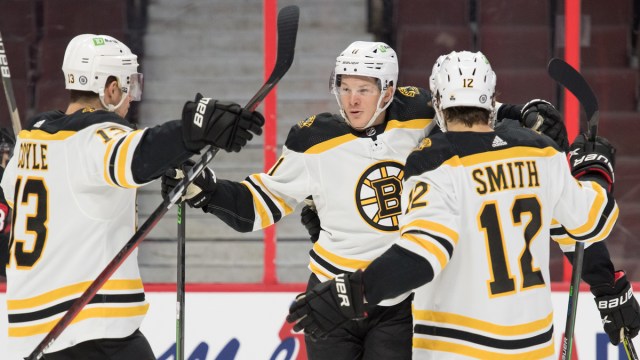