Many fans want the Patriots to acquire an elite receiver this offseason, but that might be wishful thinking. However, there might be some intriguing options on the bargain market, should New England be interested.

Pro Football Focus’ Arjun Menon on Monday published a column in which he projected landing spots for 50 NFL free agents. Menon believes wideout JuJu Smith Schuster, who spent the first five seasons of his career with the Pittsburgh Steelers, could be a great fit for the Patriots.

Smith-Schuster turned down a multi-year deal with the Chiefs last offseason then proceeded to get injured early in the 2021 season. Thus, it’ll probably be tough for him to get a multi-year deal on the market for the value he wants. He’s still only 25 years old and has logged five years in the league, so he will still be an attractive option for WR needy teams.

One of those teams should be the Patriots, who need to get Mac Jones more weapons. Smith-Schuster can serve as a reliable receiver out of the slot for New England.

Menon predicted a one-year, $8 million deal for Smith-Schuster, with $6.25 million guaranteed. So, essentially, a prove-it deal for a player who only a couple of years ago was viewed as one of the best young receivers in football.

Over his first two seasons, Smith-Schuster, a second-round pick in 2017, racked up 169 catches for 2,343 yards and 14 touchdowns. But injuries and poor quarterback play have caused his production to dip in the years since, with Smith-Schuster catching just 15 passes for 129 yards in five games this season.

Still, if he stays healthy, Smith-Schuster remains a dangerous weapon in the passing game. The Patriots certainly could use someone of his talents. 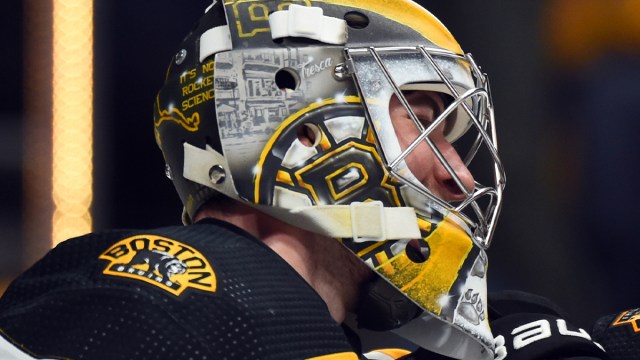 VA Hero Of The Week | Jeremy Swayman Steps Up For Bruins 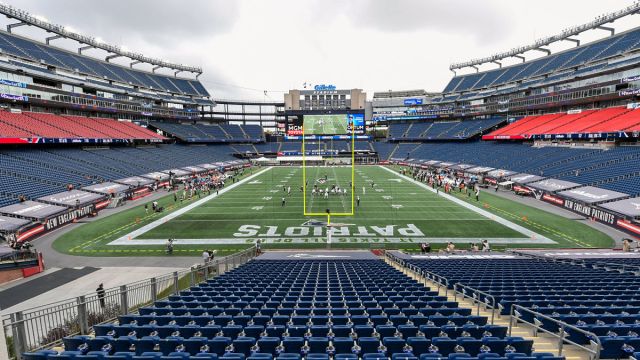 PFF Predicts Patriots Will Sign This Defensive Back In Free Agency