What is going on in Arizona?

Arizona Cardinals star quarterback Kyler Murray recently scrubbed his Instagram feed of all photos that involved the team and unfollowed the organization’s account. There also has been a growing rift between the two sides, according to reports.

The Cardinals released a statement Sunday night before the Los Angeles Rams and Cincinnati Bengals took part in Super Bowl LVI, reassuring their support for Murray, but it hasn’t stopped the rumors from flowing.

Murray took to Twitter on Monday night to release a statement of his own regarding the situation.

“I play this game for the love of it, my teammates, everyone who has helped me get to this position that believed in me & to win championships,” Murray wrote. “All of this nonsense is not what I’m about, never has been, never will be. Anyone who has ever stepped between those lines with me knows how hard I go.

“Love me or hate me but I’m going to continue to grow and get better.”

Yeah, as you can see Murray’s statement really didn’t have any indication about his tenure with the Cardinals, nor did it even mention the franchise.

With that said, it doesn’t sound like this drama is going to end anytime soon. Should the Cardinals for some reason decide to move on from the 24-year-old, it may be time for Bill Belichick and the New England Patriots to put in a call. 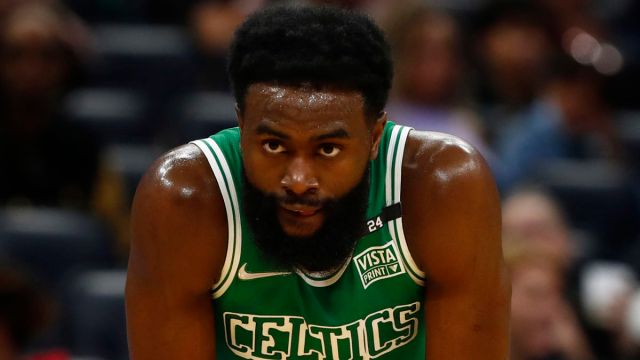 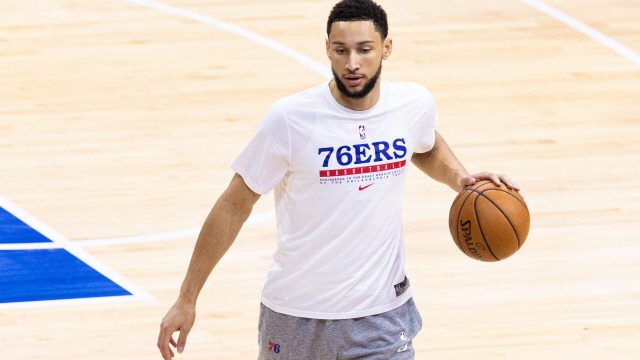