Ryan Donato has played the Bruins several times since he was traded away from the franchise in 2019, but the Massachusetts native and former Harvard star admitted playing his hometown team still brings up feelings.

Donato now plays for the Seattle Kraken. Ahead of Boston’s game against the NHL’s newest franchise on Thursday, Donato was asked if he still had an emotional reaction to going up against the Black and Gold.

“I think it’s always cool to play against the hometown team, and then obviously playing for them before, there’s some friendships and there’s some things, you want to play well and obviously do good against your old team,” he said, as seen on team-provided video.

The 25-year-old is having a productive season in Seattle, entering Thursday’s matchup with 11 goals and seven assists through 48 games.

Nets' Kevin Durant Could Return In Next 3 Games 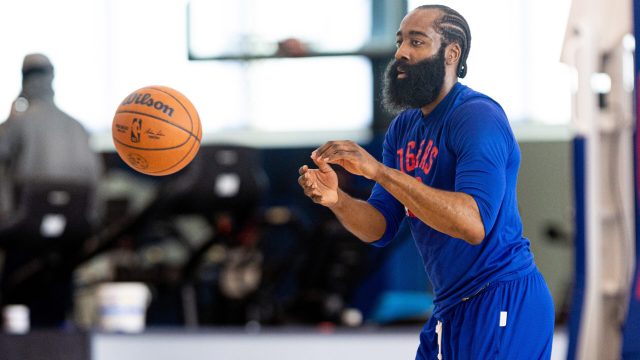