What Sony Michel Took From Playing For Bill Belichick, With Tom Brady Skip to content

Sony Michel might not have lived up to his draft status in New England, but his time with the Patriots still was productive and beneficial for both sides.

Michel, whom New England traded before the start of the 2021 season, is gearing up to play in his second Super Bowl. He and the Los Angeles Rams will face the Cincinnati Bengals on Sunday night in Super Bowl LVI, which will be played at SoFi Stadium.

The Georgia product, taken in the first round of the 2018 NFL Draft, ran for 2,292 yards and 14 touchdowns over three seasons in New England, the first two of which were spent with Tom Brady as his quarterback. During New England’s playoff run to a championship in Super Bowl LIII, Michel ran for six touchdowns, including the only one scored in the victory over the Rams.

While speaking to reporters Wednesday night, Michel was asked for his thoughts on playing for Bill Belichick, playing alongside Brady and what lessons he took from his tenure in Foxboro.

On playing for Belichick: “Being coached by Bill Belichick made me a better player, in terms of it taught me to be a professional. Me coming into this league young, not really knowing much, being put into that system of doing your job, being a professional, it takes you a long way.”

On playing with Brady: “Being a teammate of Tom Brady, it was a cool experience. He’s one of the greatest quarterbacks of all time. When you’re around greatness, it only allows you to bring your level of play to higher levels. Grateful to be around (Brady), and it was an honor.”

Michel was his typically solid-but-unremarkable self in his first season with the Rams. Over 17 games, the former Patriots running back totaled 845 yards and four touchdowns while adding 21 catches for 128 yards and a score in the passing game.

The 26-year-old also earned the respect of his Rams teammates with the way he stepped up while the team dealt with injuries in its backfield. 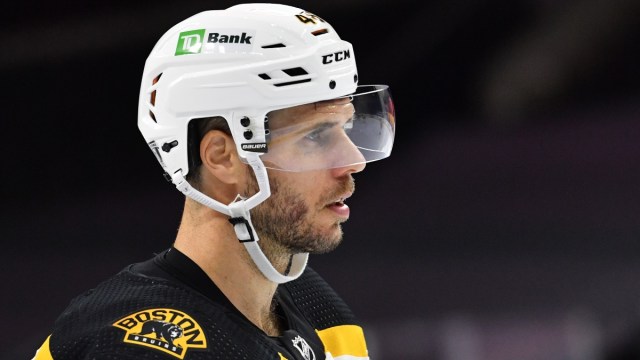 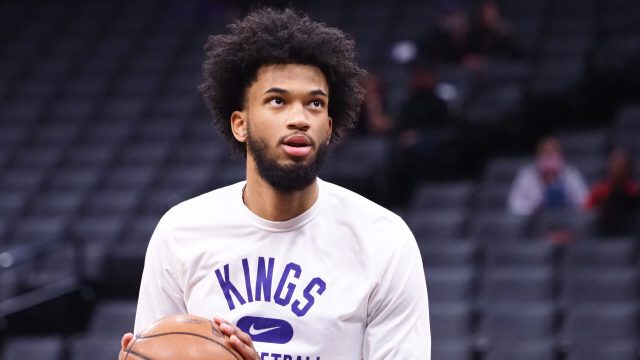