Exchanging pleasantries with the opposition in the NFL typically is left for after the final whistle sounds.

Joe Burrow evidently didn’t want to wait until Super Bowl LVI concluded before he chopped it up with a few Rams players.

A mic’d-up clip of Burrow produced by NFL Films showcased the Bengals quarterback saying hello and introducing himself to Los Angeles defensive studs Von Miller, Aaron Donald and Eric Weddle. Weddle, in particular, made it clear that he’s a big fan of Cincinnati’s star signal-caller.

Burrow also received kind words from Matthew Stafford after the Rams earned their second Lombardi Trophy in franchise history. LA’s quarterback called Burrow a “hell of a player” who has a “great future” ahead of him. 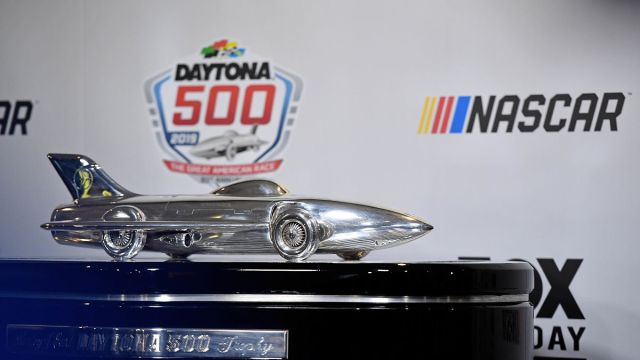 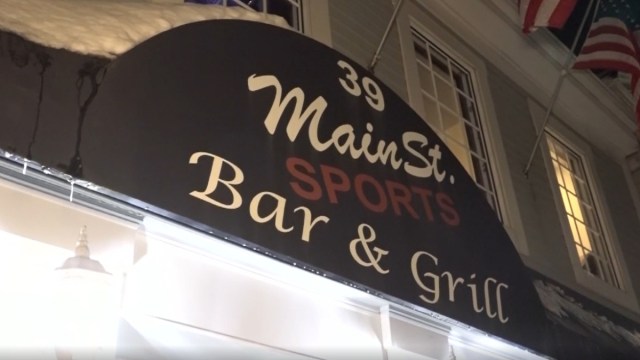 Ultimate Question Of The Week: What Is Your Favorite Olympic Sport?