Rookies unsurprisingly may not have liked playing with Shaquille O’Neal.

O’Neal is one of the most dominant players in NBA history and has had nothing but success since retiring in 2011. But, off the court it sounds like he might’ve taken some pranks a little too far.

Fellow Hall of Famer and former teammate Gary Payton joined Vlad TV for an interview and recalled one prank O’Neal would do that involving his excrements.

You can check out a clip of Payton discussing the prank right here.

It must not have been too great to be on the receiving end of that one. 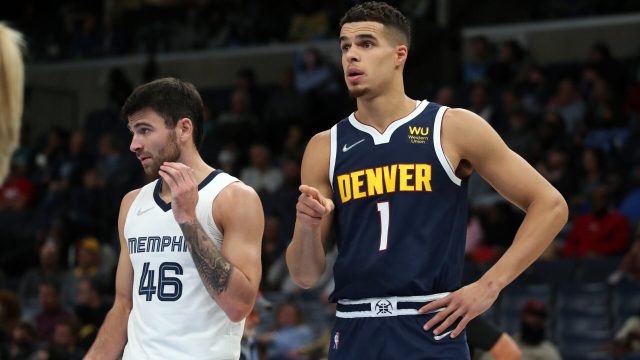 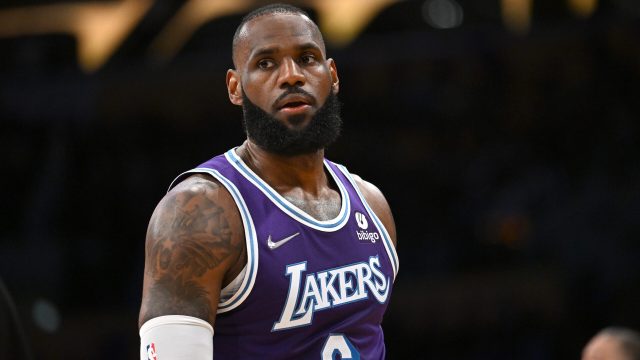