The United States Olympic women’s ice hockey team moved to 2-0 in the preliminary round of the 2022 Beijing Olympics on Saturday morning, and they have a strong chance of going 3-0 on Sunday.

Through two games, the women have put up 10 goals and have a good shot at putting up five more against Switzerland.

Team Switzerland has not had the luck Team USA has through the preliminaries. Team Canada crushed their opponent 12-1 in the opener before Switzerland dropped its second game 5-2 to Team Russia. In total, that’s 17 goals Switzerland has surrendered, and with Team USA being stacked up and down the lineup, it could get ugly. 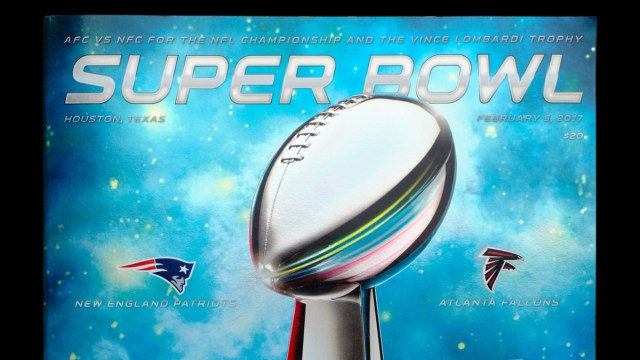 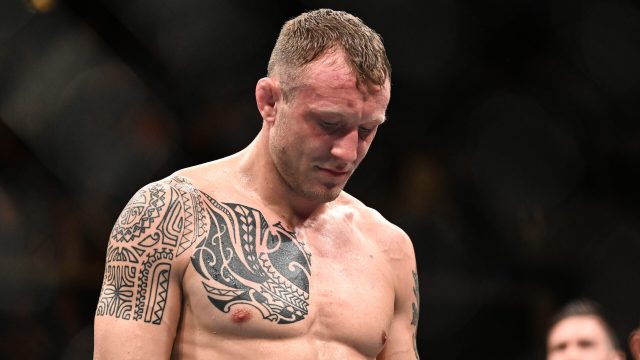