Of all the posts about Tom Brady retiring, Devin McCourty might’ve authored the one that elicited the most laughs.

McCourty spent 10 seasons as Brady’s teammate with the New England Patriots, winning three Super Bowls. And the Patriots safety is keenly aware of the role Brady played in helping him have a winning career.

“Thanks Tom Brady I could have been Jason McCourty but you were my QB so I got to win,” McCourty wrote in an Instagram post. ” … Congrats on a hell of a journey – Dmac.”

Devin’s brother, Jason, who played two seasons in New England and won a Super Bowl with Brady, shared a post of his own, including a video of his son reacting to Brady and the Tampa Bay Buccaneers coming up short against the Los Angeles Rams in the NFC divisional round.

However, if Brady’s former Patriots teammates feel slighted, they’re doing a great job of hiding it. 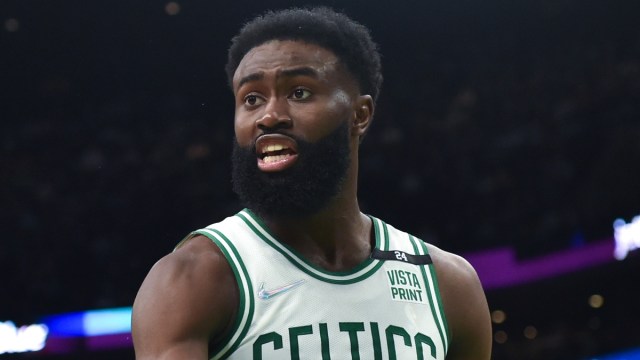 NBA Rumors: What Might Prompt Jaylen Brown To Request Trade From Celtics 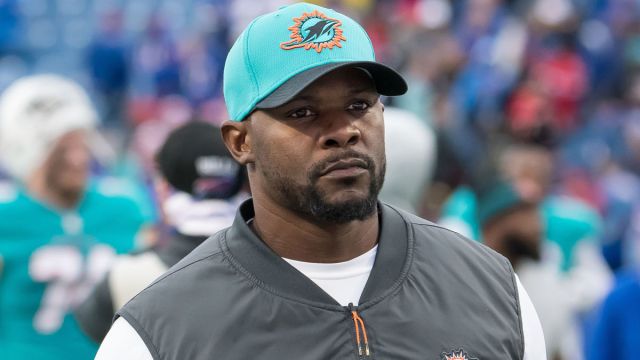 Brian Flores Opens Up About Tanking Request From Dolphins Owner