Where Will LeBron James Play Final Season? He Already (Kind Of) Knows Skip to content

It certainly seems like Los Angeles Lakers superstar LeBron James, despite being 19 years into his NBA career, could remain among the league’s best for quite some time.

It likely means James, when his contract is up following the 2022-23 campaign, will have a number of teams trying to acquire his services regardless of the fact he will be entering his age-39 season. James, however, seems like he has his end-of-career sights focused on one specific franchise — he just doesn’t know which one yet.

“My last year will be played with my son,” James told The Athletic on Saturday during NBA All-Star weekend referencing his likely NBA-bound son, Bronny James. “Wherever Bronny is at, that’s where I’ll be. I would do whatever it takes to play with my son for one year. It’s not about the money at that point.”

The logistics will have to be figured out down the road given the fact James is set to become a free agent after next season while Bronny, 19, is a high school junior and won’t be NBA draft-eligible for two more years. In order to get that in line, James could opt to a one-year extension with the Lakers, or figure out his free-agent limbo when the time comes. There’s many ways to do so for the 18-time NBA All-Star.

Still, James’ message to teams around the league is pretty clear — if you draft Bronny, you also will get arguably the greatest player who ever played the game and an all-time storyline in sports. 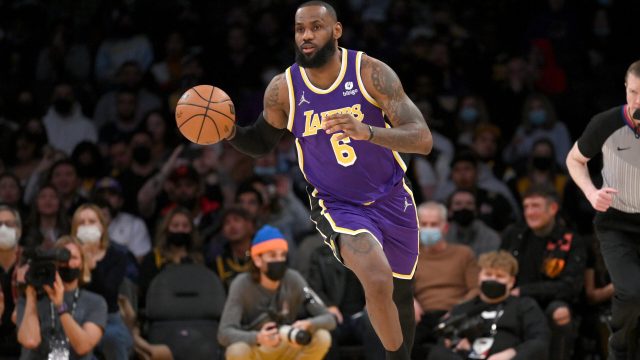 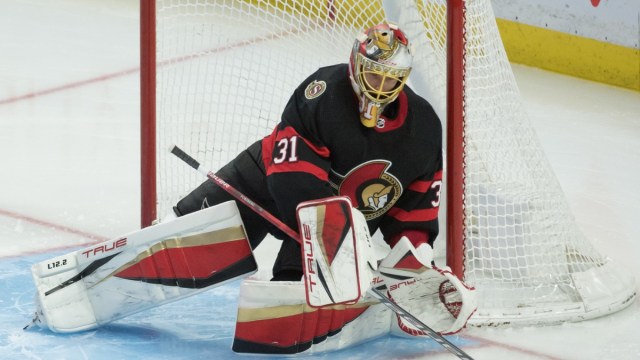