Add Boomer Esiason to the growing list of people who believe Tom Brady isn’t done playing in the NFL.

Brady on Feb. 1 announced his retirement in the NFL, but publicly and privately has kept the door open for a return. He and the Buccaneers both reportedly are not ruling out the possibility of Brady playing in Tampa Bay next season, though many believe the 44-year-old only would return to play elsewhere.

During an appearance Monday on WEEI’s “The Greg Hill Show,” Esiason offered his take on the Brady situation.

“I bet 50 bucks that he was retiring before the AFC Championship Game and I won my 50 bucks, of course,” Esiason said. “And I don’t want to give it back. But, you know, I think he’s coming back. I do. … Nowadays, the money is so big and so significant; and of course, you love to play the game, and I’d love to play the game 30 or 35 million dollars a year. I can tell you that right now.”

Esiason added: “It’s a lot of money, man, to turn down. … And, I would imagine, if he were watching (Super Bowl LVI), he was probably sick to his stomach that his team wasn’t in it.”

How this story ends is anyone’s guess. At the very least, Brady doesn’t seem totally at peace with his decision to hang up his cleats.

One thing is clear: Speculation of the future Hall of Famer ending his retirement isn’t going anywhere. 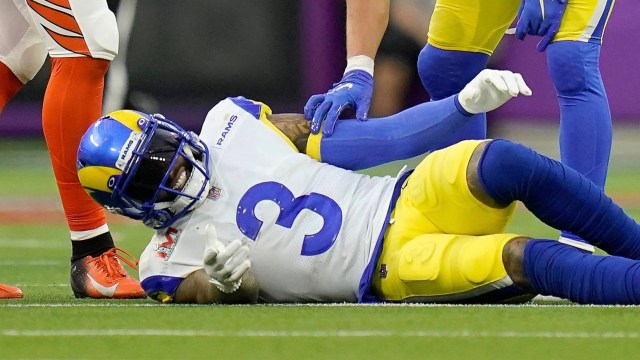 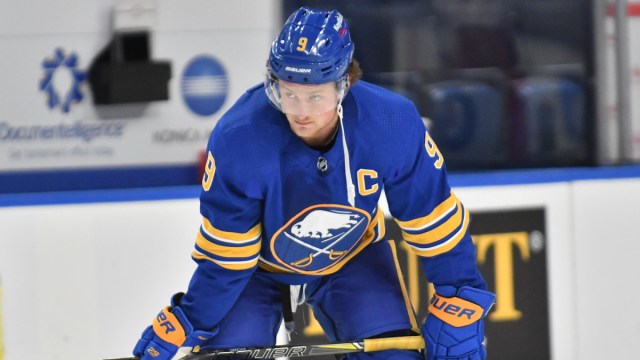