Brad Marchand is set to return from his six-game suspension Thursday night when the Bruins take on the Kraken in Seattle.

But when the Boston forward wasn’t on the ice for Wednesday’s practice, questions naturally arose.

Everything still is pointing for Marchand to slot back into the lineup at Climate Pledge Arena. The Bruins announced he is dealing with a family matter and is expected to re-join the team Thursday morning.

The Bruins are fresh off a win against the Colorado Avalanche and have a chance to gain some ground in the Atlantic Division standings during this stretch. Of course, Marchand would provide a boost to the lineup considering he’s an elite goal scorer, but the most important thing is that he takes care of what needs to be taken care of.

Bruins-Kraken is set for 10 p.m. ET on Thursday.

Jeremy Swayman Establishing Himself As Bruins’ No. 1 Goaltender 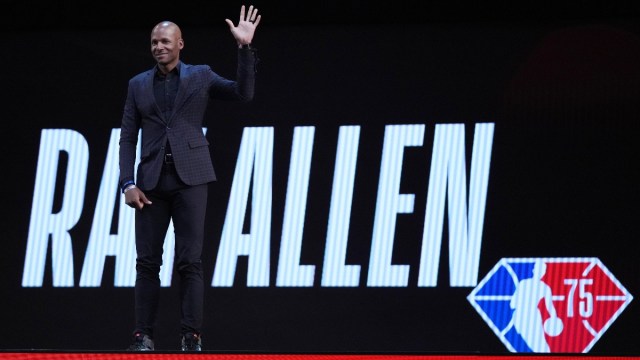 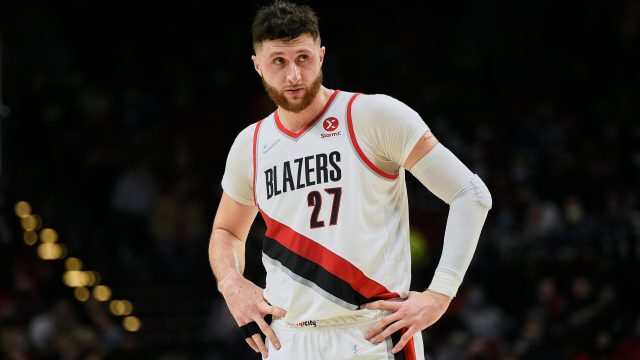