Robert Williams has been a key cog in the Boston Celtics’ rise to defensive dominance, and Jayson Tatum has taken notice.

The star forward had high praise for Williams after another strong night against the Brooklyn Nets on Thursday, according to The Athletic’s Jared Weiss.

“Between Rob and (Marcus) Smart, those are probably our two best defenders,” Tatum said. “Maybe our strategy is to have them in the corner. But if you want to iso Rob, we would invite that. That’s not somebody that’s easy to score on. So we’re fine with that as well.”

While he is not considered the heavy favorite, Williams is in the running for NBA Defensive Player of the Year this season (he currently has the seventh-best odds at 25-1 at DraftKings). Williams has a defensive rating of 103, along with 104 blocks on the season. For reference, Al Horford is second on the team with 69 blocks.

The Celtics defense has been elite all season but has become the top unit in the league of late. Williams has been an essential part of a team that Steve Nash considers the best defensive team in the league.

After a 23-point win over the Nets, the Celtics sit in sixth place in the Eastern Conference, just one game behind the Cleveland Cavaliers. Williams contributed at both ends, adding 12 points, 11 rebounds and two assists.

The Celtics are gelling seamlessly after the trade deadline addition of Derrick White, and will look to continue their winning ways down the stretch as they continue to gain ground in the standings. 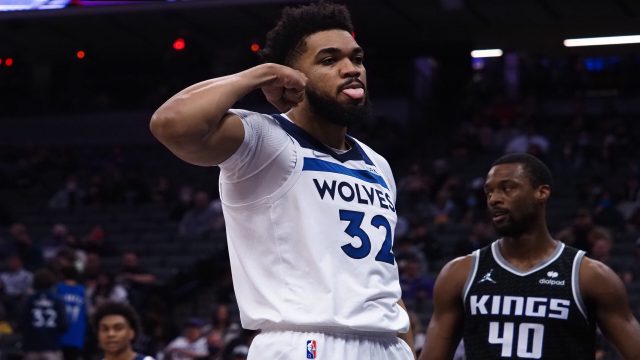 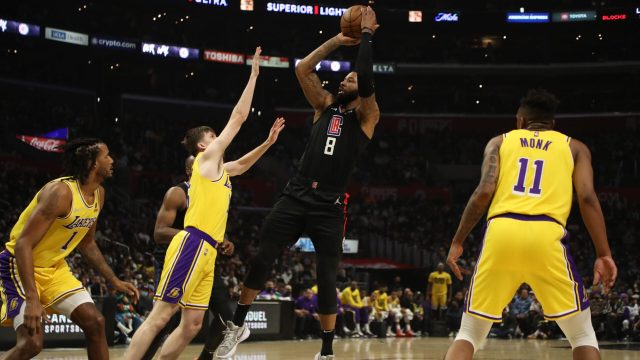